XD Inc has just dropped a new season for the action-packed mobile shooter T3 Arena. The second season is called Lights On and introduces another playable character, four new maps, and changes to gameplay modes.

Kicking off the second season on T3 Arena is Yaa, a new hero who is a track and field expert, She has excellent agility and is capable of blowing away the competition. Her primary weapon is the Gale Pistol which uses wind-based ammo to rapidly attack enemies. Like the other characters, Yaa also has her own set of active and passive abilities, but she has two ultimate abilities, which include Beezeblast, a move that transforms her into a tornado that sweeps through everything in her part. 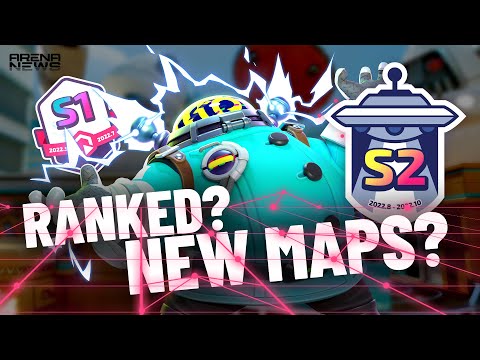 T3 Arena also introduces four new maps with Lights On. They will up the ante because these maps are the largest and most complex ones yet, with each of them being linked to a game mode. Temple Ruins is for Crystal Assault and Chinatown for Payload Race. The maps have been designed to give players tactical advantages associated with that game mode. For example, Temple Ruins has grass platforms to allow viewing enemies from above and below.

The update also revamps some gameplay mechanisms. Payload Escort will not consist of two rounds with each team swapping between offensive and defensive roles. This will make matches much more fun with the extra layer of modulating strategies in the same fast-paced environment. A competitive ranked mode is also expected to come to T3 Arena, albeit in an update that will launch next month.

Until then, enjoy the Lights On update by downloading T3 Arena for free on the App Store or on TapTap for Android. Check out the game’s Twitter handle to stay up to date on the new season as well.