Fight with your words in the RPG puzzler Syllablade, coming to iPhone and iPad October 19th

Ever been told to fight using your words? Syllablade takes that literally, so get ready to throw some shade this Thursday when it launches on iOS. 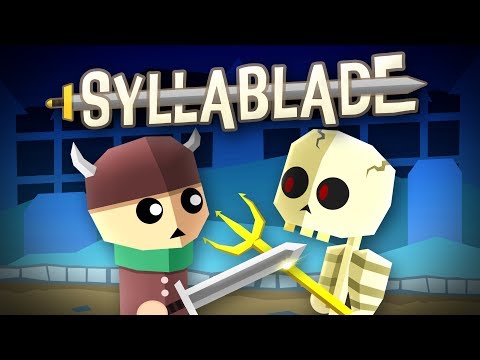 Subscribe to Pocket Gamer on
Syllablade is a word-battling RPG which lets you match letters to make words: the bigger the word, the more damage you'll do. As you come out victorious in various battles, you'll be able to upgrade and customise your character/weapons and maybe even unlock a few rare items while you're at it.

Play solo, join up with friends, or compete in the in-game Clan Wars to win ultimate bragging rights and some choice prizes. It looks pretty simple, but sometimes simple is best to truly let the game's mechanics shine.

If you like what you see you've only got a day to wait as it arrive on iPhone and iPad on October 19th (tomorrow). It'll also be coming to Android and Amazon App Store in the near future.

Syllablade review - A word game with a little more bite