Vita gamers get Super Time Force Ultra, La-Mulana EX, and Xeodrifter for free on PS Plus next month

Not a bad haul 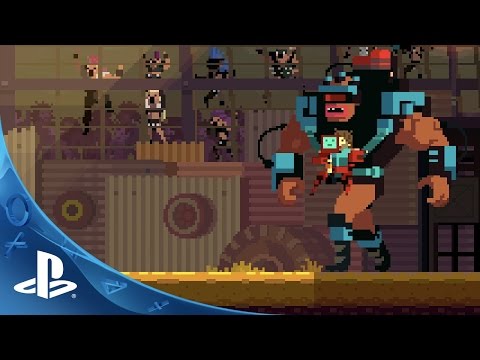 PlayStation Plus users will get a handful of free Vita games this month. As ever, these games are yours to keep for as long as you keep up your subscription.

First up, there's Capy's bonkers time-travelling run 'n' gun Super Time Force Ultra. In this game, getting killed isn't the end. You just go back in time and try again - now, fighting alongside the ghosts of your previous attempts. 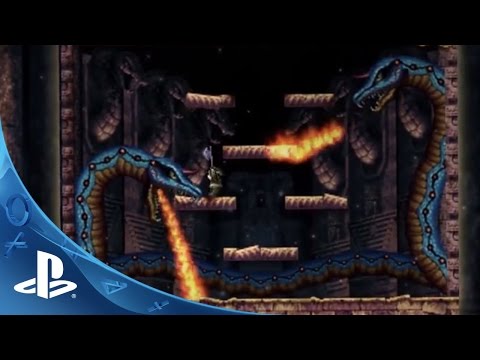 There's also La-Mulana EX: the rock-hard Spelunky-like platformer with a Metroidvania structure. I've been meaning to play this for ages, so I'm a happy bunny.

And speaking of Metroidvanias, the final game on the list is Xeodrifter. I wasn't too keen on this one on 3DS, saying it "isn't very inventive or creative, and unlocking bits of the map feels like busywork".

Still, probably worth a punt as a free download. Those games (plus Twisted Metal on PS3, Grow Home on PS4, and Teslagrad on both) all hit the service on September 1st.