Super Tank Rumble encourages users to take their own artistic flair to the battleground and create a tank from scratch. But how did this unique idea come to fruition as a polished tank battler? We were lucky enough to speak to Lumidia Games, the developer's behind the game, about their inspirations. 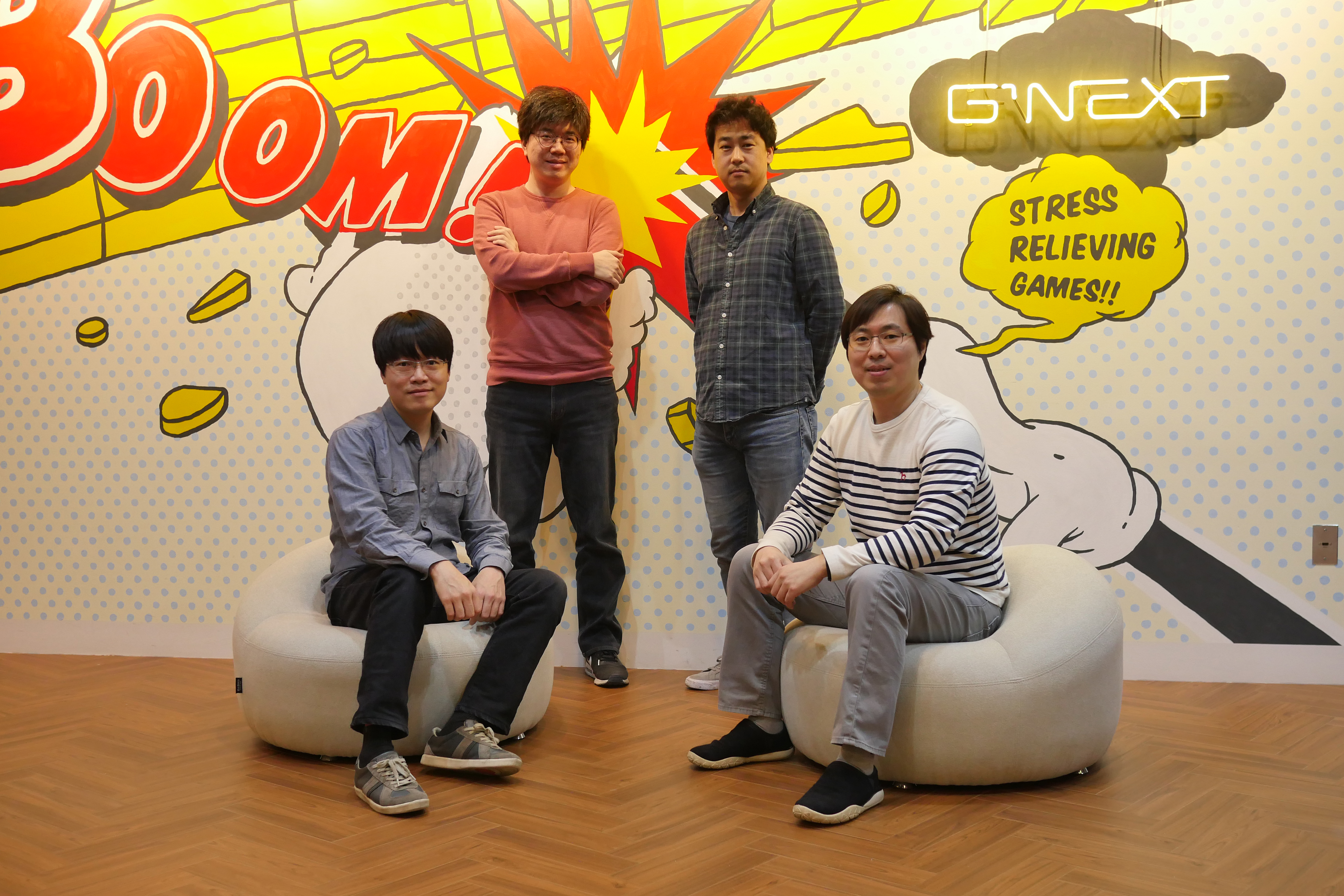 At the start, I envisioned a game with giant warships battling over the universe. However, the scope was just too big and difficult to develop for a mobile game. This is when I thought of something simpler: tanks.

Eventually, the project reached completion, and the excitement set in. We wondered what players would create with a near infinite amount of part combinations.

It's a much deeper game than applying the laws of physics. The game is fun both for the person who creates the tank, and for viewers watching the battles." 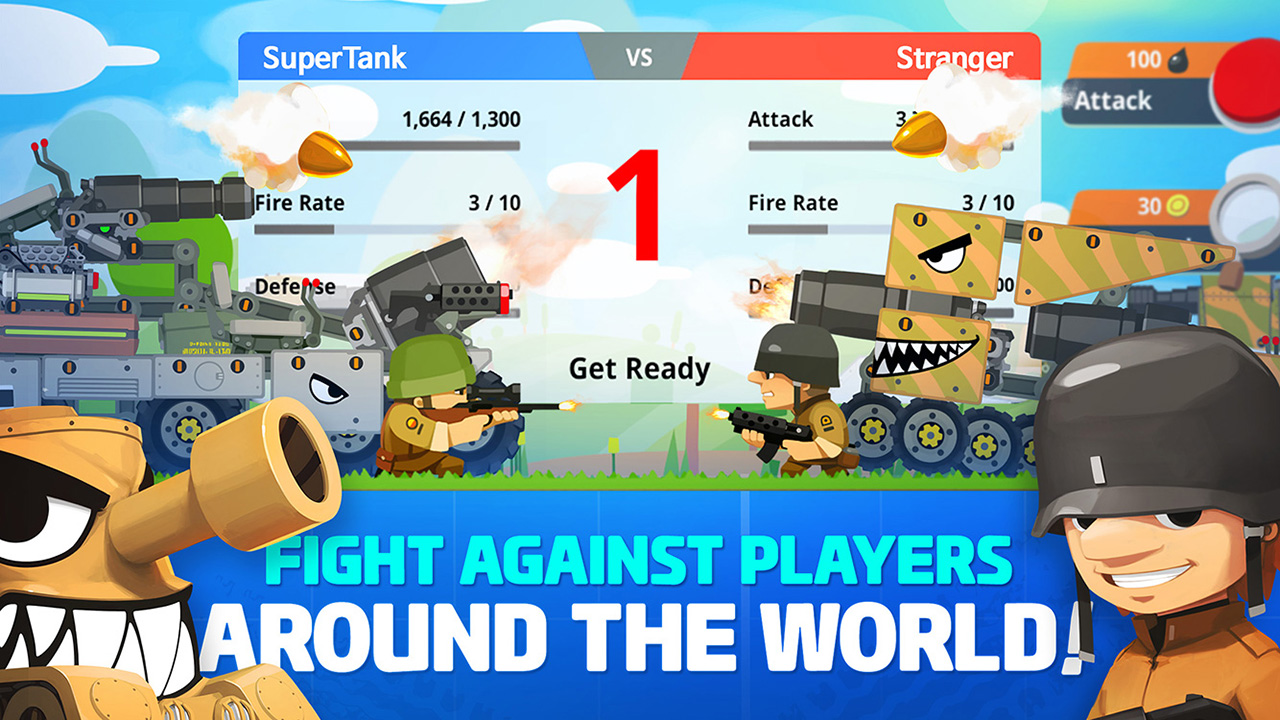 The passion for invention and creativity certainly shines through in the game. Every block is a physical object and requires more than just random assortment for the tank to function properly. If you don’t take balance, weight and functionality into your design then your tank probably won't work and then it’s back to the hangar to try again.

At first there are only a few tanks that can be made because of your lack of parts. As you level up, you collect more and more parts allowing a more diverse range of war machines.
You'll also see more parts added continuously through updates, including some special holiday inspired additions, including Christmas and Halloween themed parts. 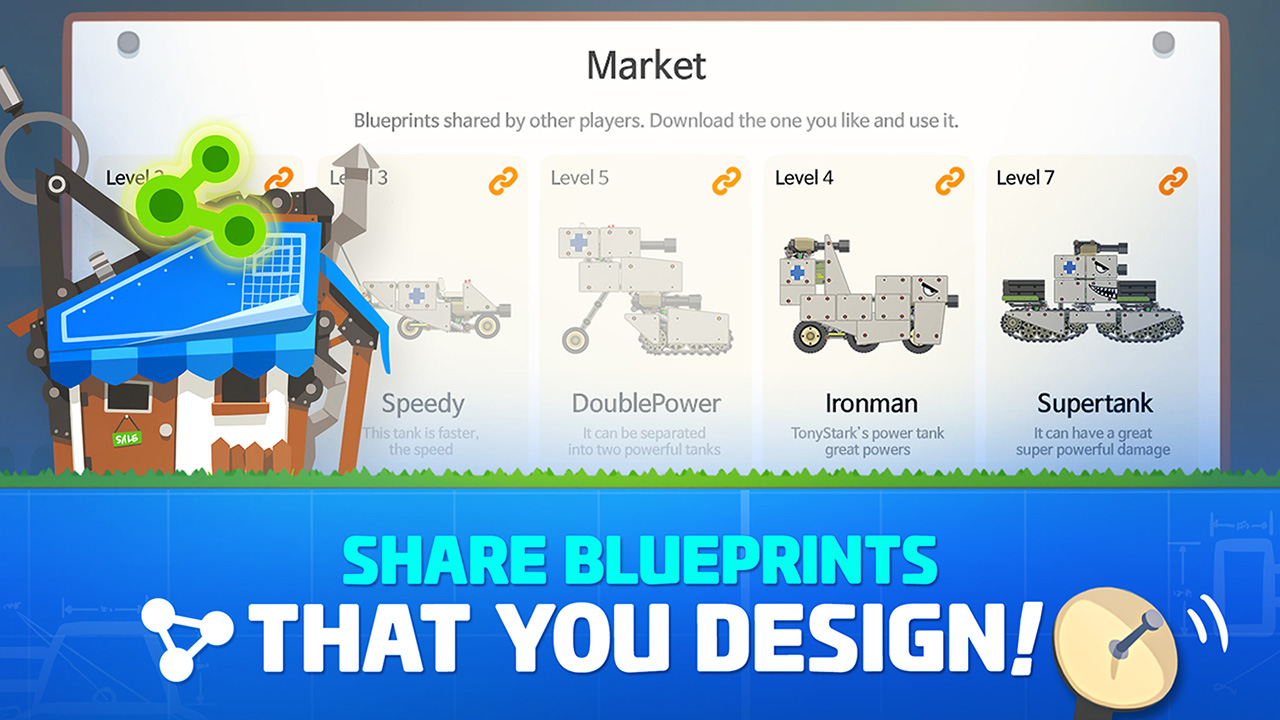 Kim Young-ho: "The game is not difficult because the focus is on creation rather than just battle. We also implemented artificial intelligence (AI) for fighting, but of course you can fight better if you do it yourself." Lee Jang-ho: "It also includes a video recording function where gameplay can be shared across various social networks. Even the tank design blueprints can be shared with other users." Kim Young-ho: "When I look back on my childhood, I think back to things like connector sets and science kits. Anyone who likes to let their imaginations run wild will enjoy this game. It is not for everyone, but I think there’s a market for it." Lee Jang-ho: "I wanted to create a good ecosystem from this game, one where people play games and laugh. We also aim to make the game richer by listening to player’s voices and their stories and reflecting them while in development. "

With a modus operandi for producing games that offer a brand new experience, and show players something they’ve never seen before, Lumidia Games plan to keep putting crafting and sharing at the forefront of their future releases. 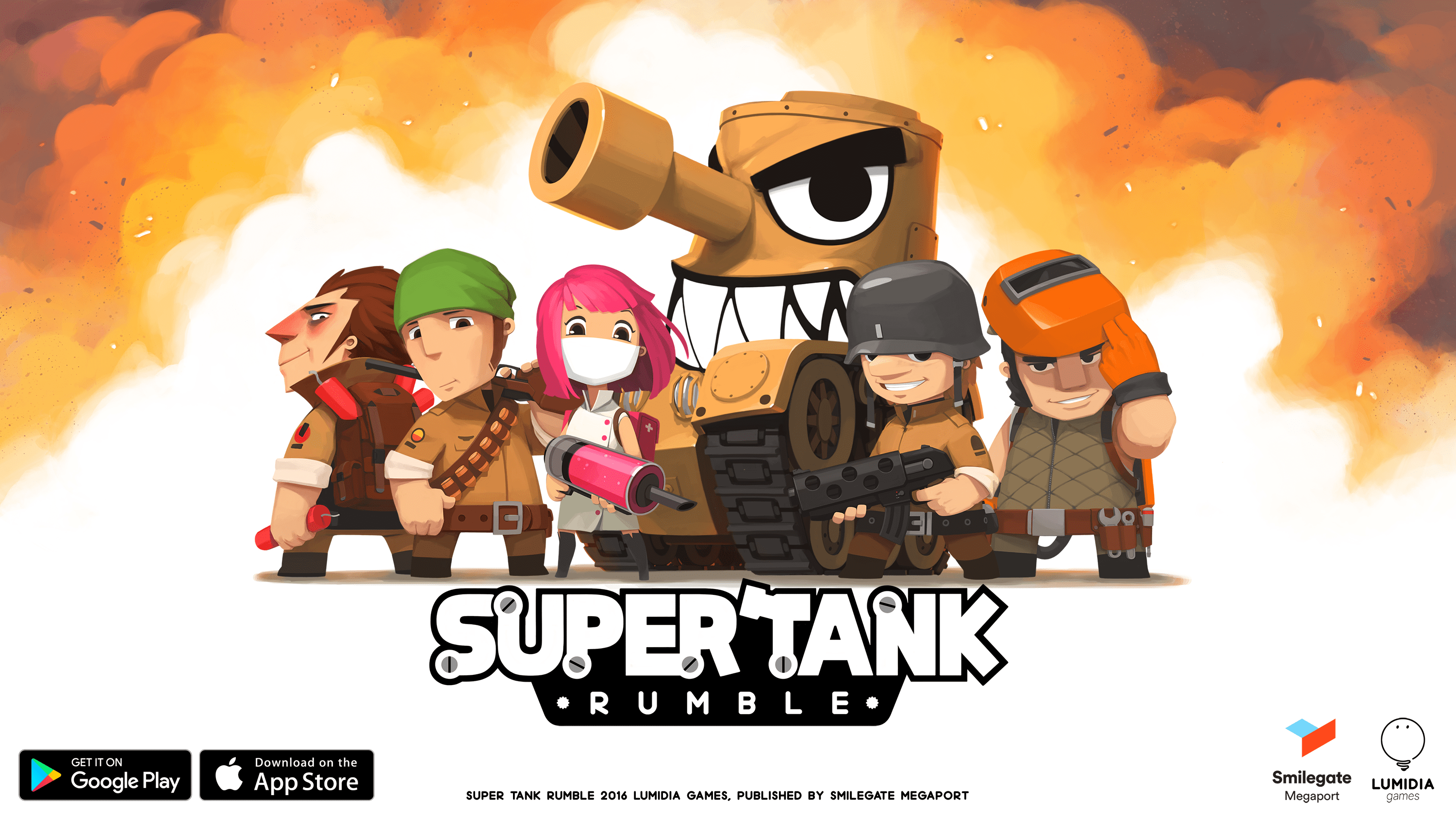 In the meantime, you can expect plenty more in store to keep improving Super Tank Rumble, which you can available to download from the App Store and the Google Play store.