Super SteamPuff might feature a lot of the endless runner tropes that you can see in a lot of soulless games like unlocking a huge cast of characters, but its main gameplay differs quite a bit.

It's a 2D shooter in which you move your character up and down at fire at the never ending onslaught of ennemies coming towards you. 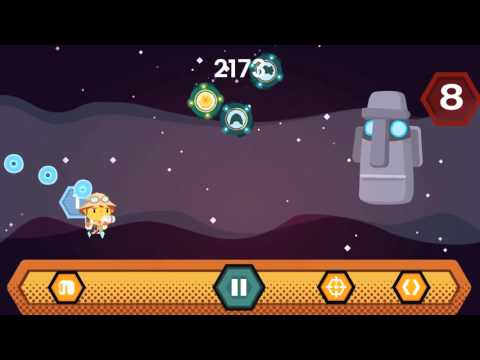 A bubble appearing next to each enemy indicates how much health point it has. Get that down to zero and more will appear until you're eventually facing a wide range of bosses with different gameplay mechanics.

The game also supports local multiplayer and that's something I really have to try given the twitchy nature of its gameplay.

Everything looks fast and frantic in the trailer posted back in May and it's coming this Thursday to iOS.

We'll let you know when it's out.