Brawl in the family 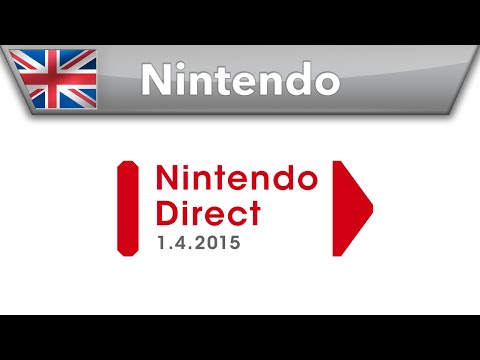 Super Smash Bros. for Nintendo 3DS is not down for the count. It got a star showing at last night's Nintendo Direct showcase where the Big N promised a bunch of new features for the game. 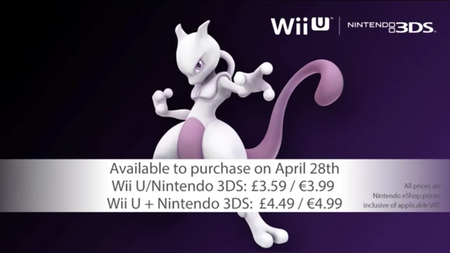 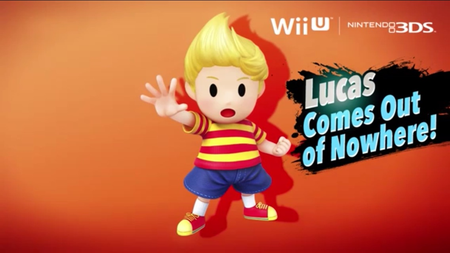 Second! The addition of Mewtwo opens the floodgates for other characters. And the first is Mother 3 hero Lucas, who was last seen in Smash Bros. Brawl. He'll be available to purchase in June. 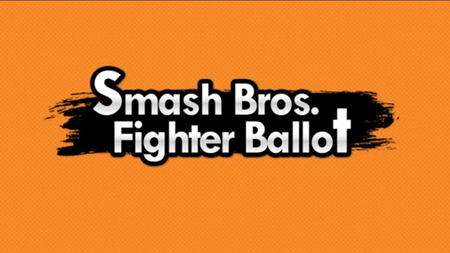 And that's not the end of it. Nintendo has opened a Smash Bros. Fighter Ballot where you can vote for new characters to be added. Your dreams of playing as Tingle are one step closer to reality. 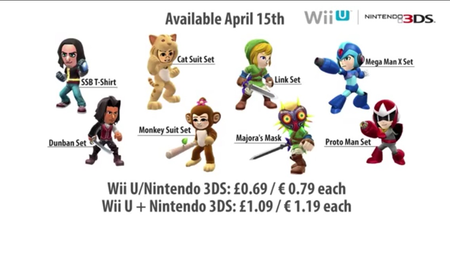 Fourth! I'm losing count! After an update on April 15th you'll be able to buy more Mii fighter outfits, including costumes based on Zelda, Xenoblade Chronicles, and Mega Man. You can cosplay as Protoman! 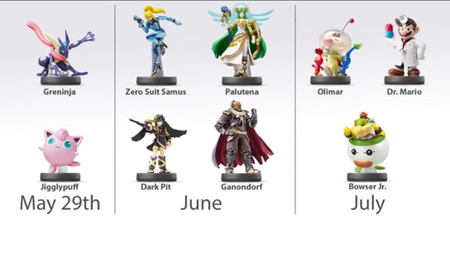 Fifth? More Amiibo are coming! Greninja and Jigglypuff will get figures in May, Palutena, Dark Pit, Zero Suit Samus, and Ganondorf in June, and Olimar, Dr. Mario and, Bowser Jr. in July. Both Mewtwo and Lucas will get Amiibo at some point.