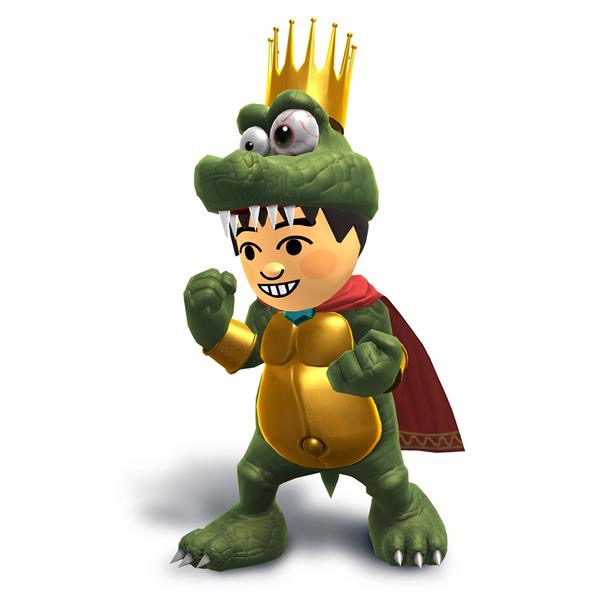 Classic Donkey Kong villain King K. Rool is one of the most requested additions to the Super Smash Bros roster. And Nintendo has heard you. So he'll be showing up in the next DLC pack… as a costume. 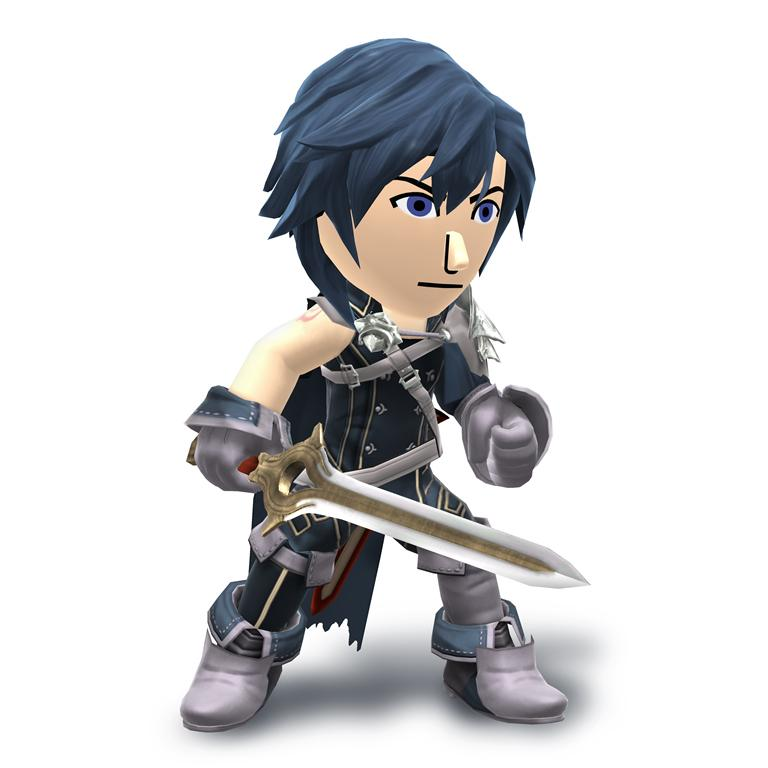 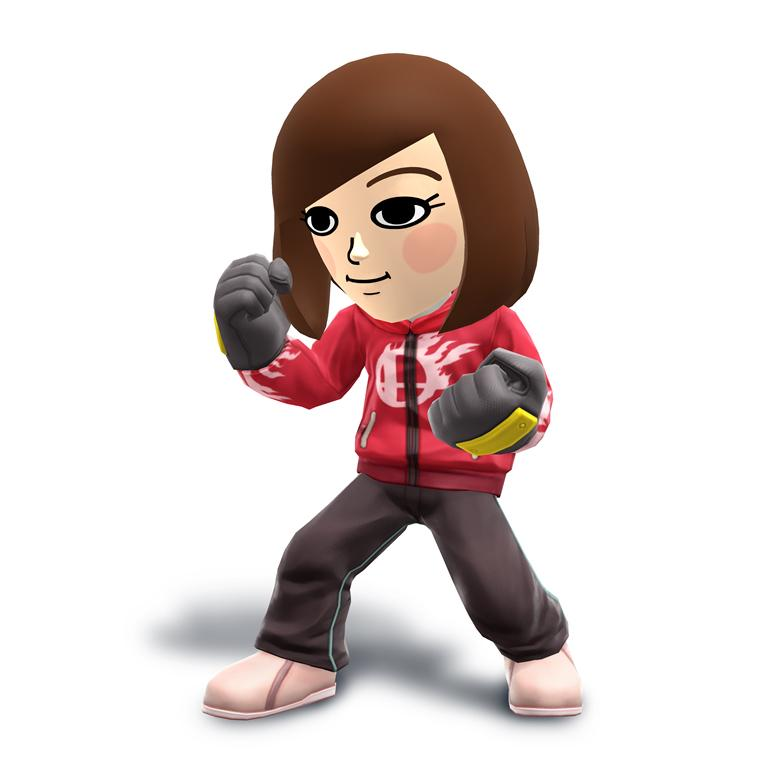 Both of these, and a red tracksuit outfit, will be available on 3DS in the next update. 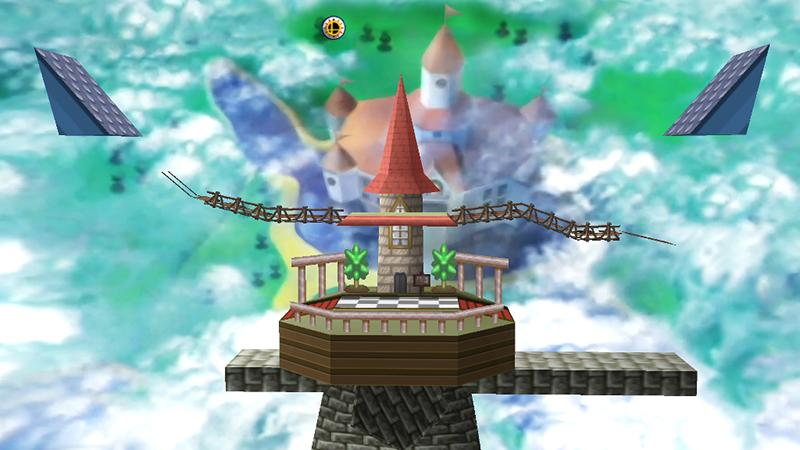 The update also adds the Peach's Castle stage from Smash N64. Wii U players will get tournaments and replay uploads, but no such luck for us handheld gamers on those fronts.