When Super Mario Maker first launched we knew the possibilities of its level design would show us how creative people could be. Now someone's gone a step further by recreating the original Super Mario Land. 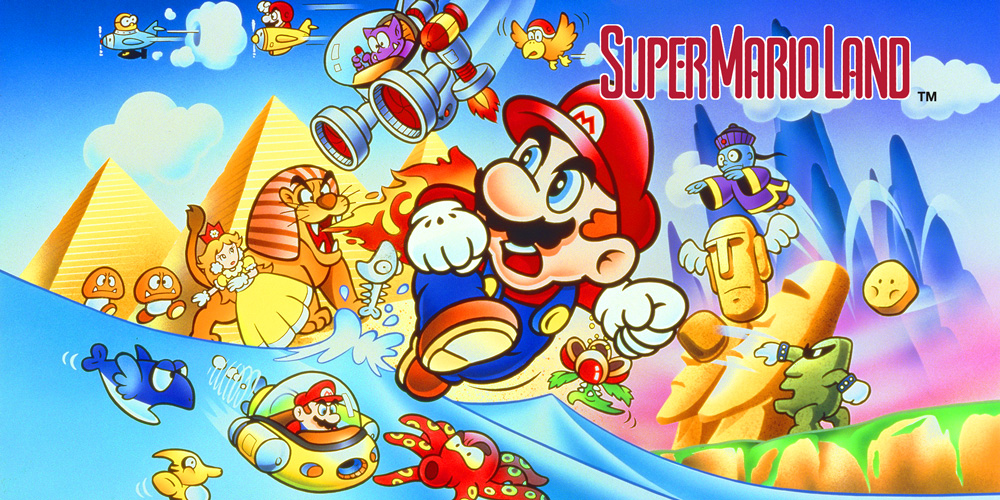 Snapped up by Eurogamer earlier, YouTuber KHAce managed to recreate levels from the original 1989 release. Granted, not everything was possible to recreate within Super Mario Maker, but thanks to a few professional edits and a brilliantly incorporated classic soundtrack, you can't really bring yourself to care.

Of course we love seeing levels in Super Mario Maker that'd make a gamer want to cry in frustration or potentially break their own devices in half, but it's times like this, and efforts like these, that really stand out.

Check out the video below. It's a long one but it's seriously cool. 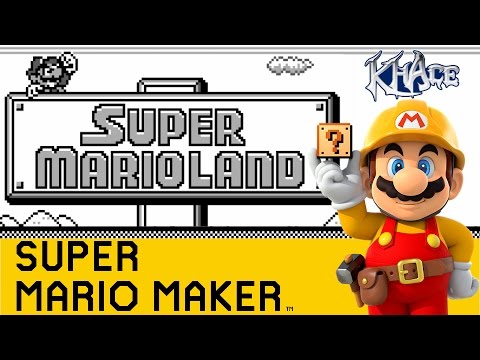