The hugely popular Chinese MOBA Strike of Kings, by the studio behind League of Legends, has been soft launched

Another day, another lane

You might not be aware of it but Tencent is a massive gaming company right now. It currently has, in its portfolio, one of the most popular multiplayer FPS in the world and the most popular online game ever, aka League of Legends. This MOBA took the online scene by storm and hasn't been dethroned yet despite some though competition.

Tencent is also a major mobile player, especially in China and it has adapted League of Legends to mobile with "Kings of Glory" which is basically the exact version of LoL but built with mobile in mind.

This game has become one of (if not the most) played game on mobile to date with a massive number of Chinese player showing up each day to play Tencent's latest. 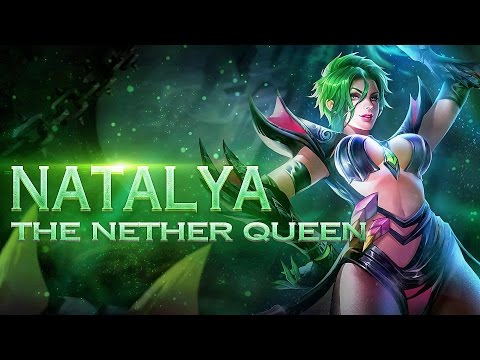 This time though, Tencent is bringing it West but renamed the game Strike of Kings and you can play it right now in Sweden and here on Android. It even features characters from the DC universe like Batman. Here's our guide on how to get it now.

I still prefer Vainglory for its polish and community but it's hard not to see that this could also be huge here. We'll have to wait and see how it fares outside of China.

Source
Next Up :
UNO! Mobile launches esports tournament with a solid gold UNO card up for grabs