Attack me if you dare-

Yes, Street Fighter's arriving on Nintendo Switch later this year but it's not only the one game you'll be getting your hands on, 'ho no. There's a lot more coming. 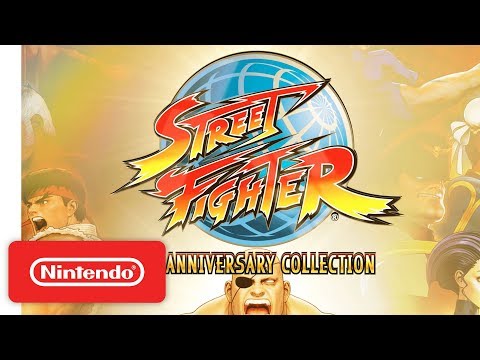 Subscribe to Pocket Gamer on
With the game's 30th anniversary coming up, what better way than to celebrate with a handy anthology of titles all on a single platform. This fighting game will be an awesome addition to your Switch collection and will no doubt be very welcome on long trips, quiet nights, or coffee shop banter if you fancy it.

There's a lot of history to dive into once the game launches in May later this year. For now though, check out the trailer about and read up on more of its exciting features on the game page here.