Children's classic Storm Boy is getting an iOS, Android, and Switch adaption

Coming to iOS, Android and Switch later this year

The classic children's book Storm Boy is getting an adventure game adaptation. Blowfish Studios announced on Twitter that it will bring the game to iOS, Android, and Switch sometime later this year. 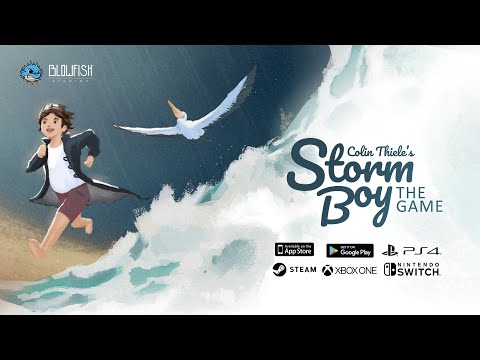 Subscribe to Pocket Gamer on
The game is entirely based on Colin Thiele's novel where a young boy befriends a pelican and together they wander the beaches of Southern Australia. It's a story that's been adapted various times in film and theatre, but this will be the first video game to tell the story.

There is not much detail on the actual gameplay yet, but it will be an adventure game that involves some exploration. Blowfish Studios recently published the excellent Morphite, which we gave a Gold Award in our review, so we hope that this game will be of the same high quality.

It's rare to see video game adaptions of books, so when it does happen it's always interesting to see how the two very different mediums tell the same story.

We don't have an official release date yet, but we do know that Storm Boy will be out on iOS, Android, and Switch later this year.