Steppy Pants makes it onto Google Play without stepping on any cracks, out now for Android

One foot in front of the other-

After two very successful months on the App Store, Steppy Pants is now available to download from Android. 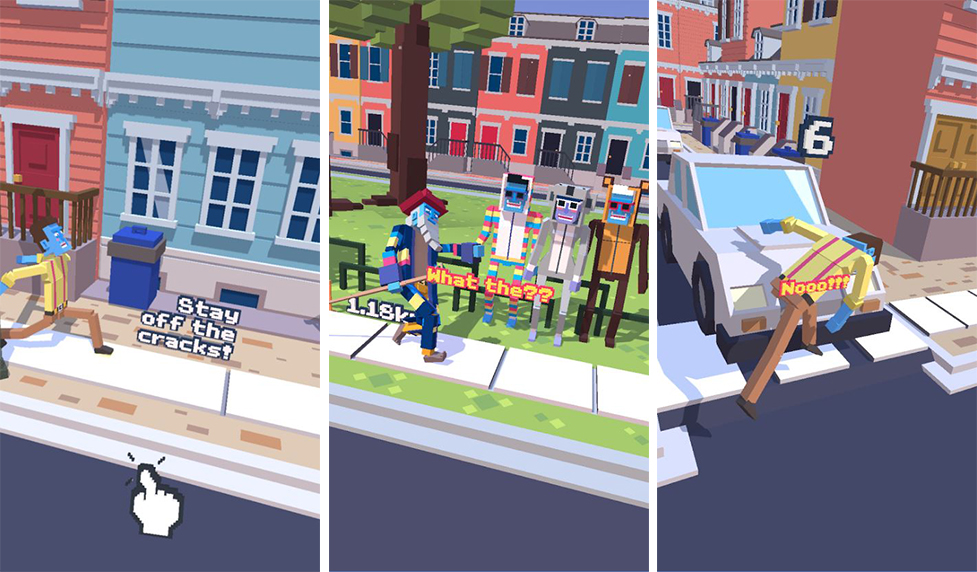 Just to recap: on top of having one of the greatest game names in history, Steppy Pants is an addictive walking simulator that puts QWOP to shame. Equally hilarious but twice as colourful, Steppy Pants is the closest representation on how utterly terrible it feels to walk when your leg is asleep.

The idea is to get as far as you can without getting hit by a car, or dynamite, and to stay off the cracks lest you fall and break your back. For someone who plays it religiously on iOS, this game is way more difficult than it sounds.

Pick up your copy on Google Play now, or if you haven't got it already on iOS pick it up on the App Store. 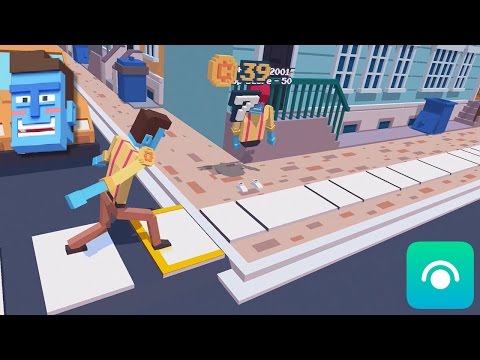 Subscribe to Pocket Gamer on
Next Up :
MIR4 adds Hell Raid content for high-level players along with new upgrade systems in latest update

Top tips for Steppy Pants - how to avoid the cracks

Steppy Pants by ex-Halfbrick devs is a stupidly addictive endless walker, out now