That's no moon. It's a space station

Star Wars Pinball is finally paying tribute to the best Star Wars characters this spring with a new table pack called Heroes Within.

This forthcoming pack will contain four tables, three of which will be dedicated to a respective Star Wars character.

They are C-3PO, R2-D2, and Han Solo. These tables feature memorable one-liners, and are designed to reflect that character's personality.

You can see what the Han Solo table looks like in the trailer below. 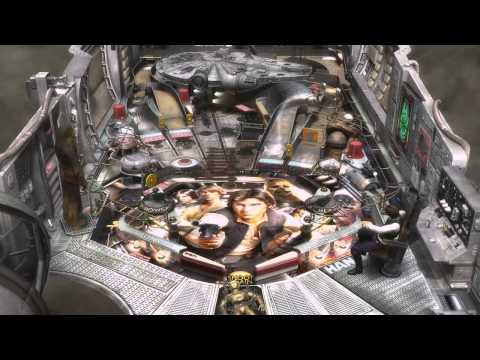 The fourth table has you aiding the cast of Episode IV: A New Hope in their attempt to destroy the Death Star. You'll need to use the Force for that (also known as tilting the table).

Hopefully, it will follow in the Silver Award-winning footsteps of the Balance of the Force table.