The force is gone with this one

Just before Disney bought Lucasfilm, a long time ago, a mobile game was in development in Lucasarts' Singapore office called Star Wars Outpost, Eurogamer reports. And while it may look like a simple Farmville or Clash of Clans take on Star Wars at first glance, the game was meant to be more complex.

It was made by a team of 30 people and was almost ready for testing. Star Wars Outpost was meant to be a "very hardcore" game that ultimately ended up to niche for a mobile game. 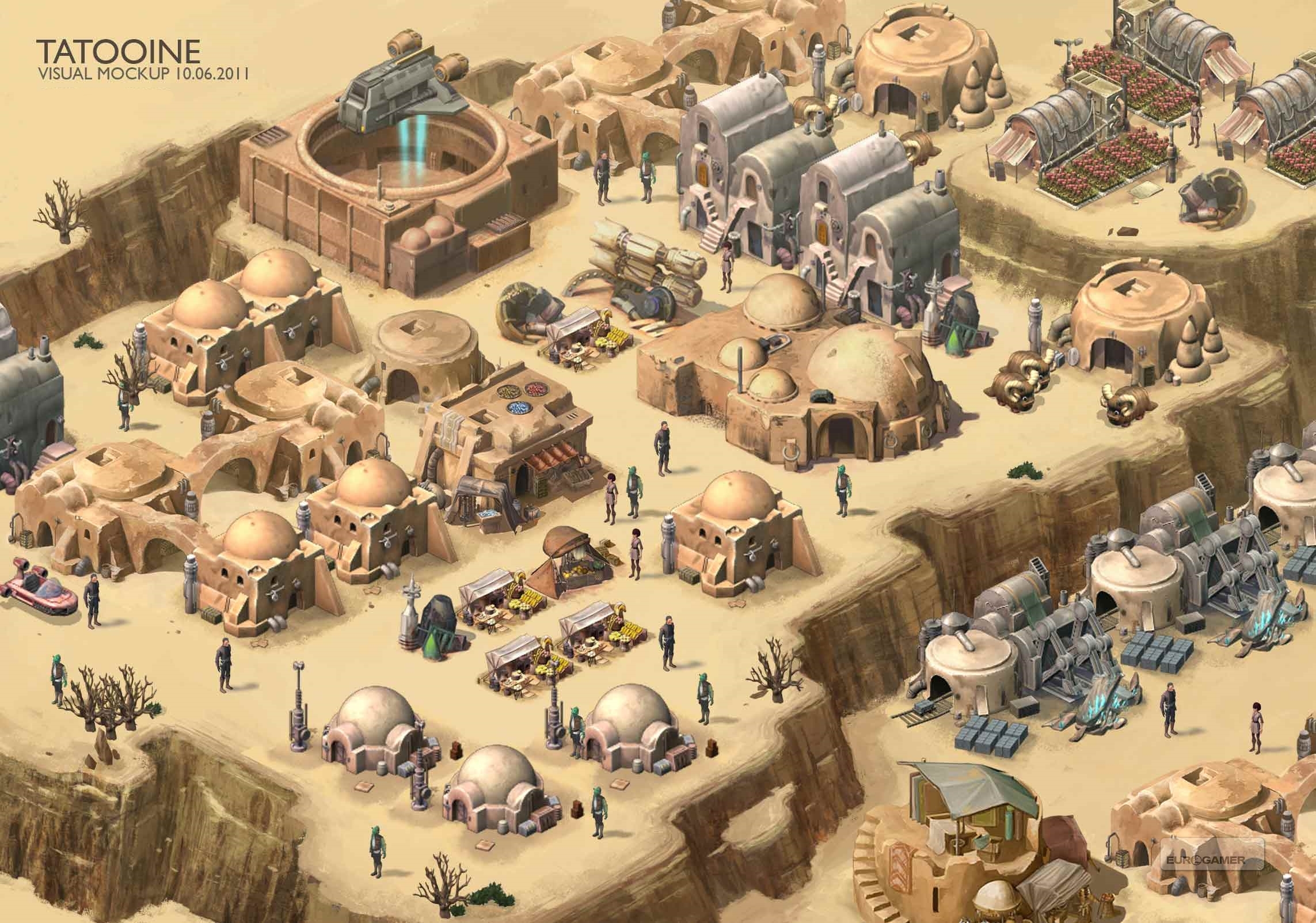 The gist of the game was that you had to control planets which had limited ressources. You then needed to either betray or ally with other player in order to keep your little empire (or rebellion I guess) growing. It was made as a sort of Eve Online for mobile with trading and complex interactions built in.

It was meant to be playable on the web as well and was coded in HTML 5.

If you want more details about it, you can read the entire article on Eurogamer here.
Next Up :
MLB Perfect Inning 2022 adds in-game content to coincide with MLB rule changes for 2022