Star Wars: Galaxy of Heroes is changing in a big way. In an update released yesterday, EA has added plenty of new elements to keep fans interested in its popular title.

First up, players can now join Guilds that are unlocked at level 22. They let you organize and chat as well as provide goals and activities that will reward you with epic loot.

EA also added a new raid, that will evolve as time goes on. This one pits you against the notorious Rancor and you can replay this encounter in multiple difficulties.

EA has even released a trailer showcasing these changes so you know it's important: 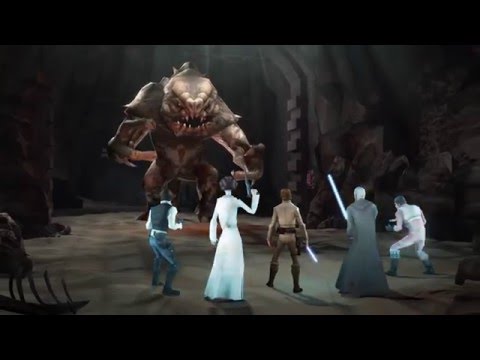 Subscribe to Pocket Gamer on
Next Up :
Jigsaw Puzzle: Belgium Through The Lens lets players journey through Belgium via jigsaw puzzles, out now on Android