Sooner rather than later

Well, it's Star Wars day, so I suppose I should write something about Star Wars board games. There are loads of them after all.

So I figured a feature listing three of the Star Wars board games I'd like to see coming to digital would be a good idea. And that's why I've written this list. 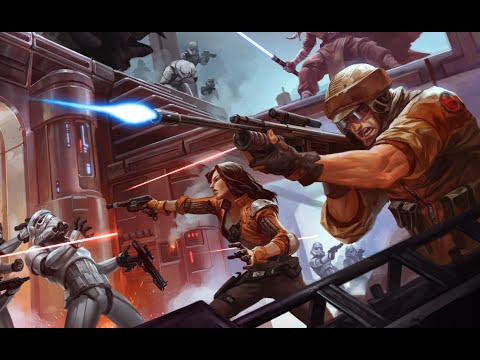 This one's a game of tactical combat set after the destruction of the first Death Star. There's two different ways to play. You've got a campaign where players try and take down the Empire. Then you can play skirmishes one on one.

It's basically already perfectly designed to make the transfer. A narrative based mode, then taking your team online to fight other players. It's essentially perfect. 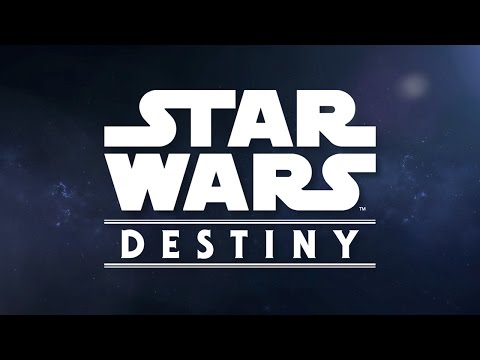 This one's a collectible card and dice game that takes place across the entirety of the Star Wars timeline. So Greedo can fight Rey. The collectible nature is perfect for online play, and there's plenty of scope to make the game work on mobile.

There might be Star Wars card games on mobile, but I think this one would easily trump them all. 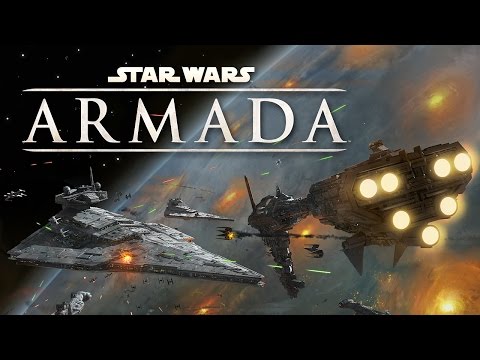 Here you're controlling massive fleets of famous spaceships as they blow each other to smithereens in that galaxy far, far away.

Massive strategy board games work surprisingly well on mobile, or at least on tablets, so it'd be awesome to see something like this making its way to the App Store.