Star Trollin' across the universe

As you fly through asteroid fields and blast tentacled aliens in 2D arcade space-shooter Star Troll it's recommended that you sing Star Trekkin'.

This is because the sci-fi of Star Troll has that retro appeal to it. It has none of the crew management of FTL: Faster Than Light or the haunting loneliness of Out There.

Star Troll enjoys its sci-fi, and so you blast through weird space beings enjoying yourself, and only that. 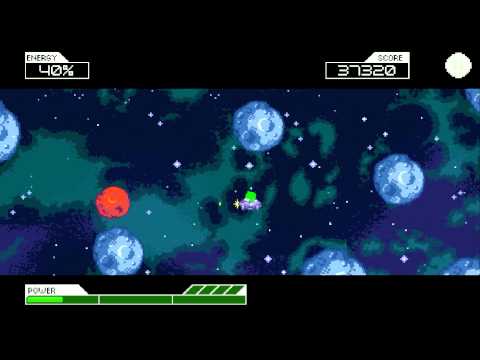 You only have to use a single finger to control your spaceship and shoot ahead of it. And with that small gesture you'll take down entire species, defeating bosses, and collecting power-ups.

In other words, Star Troll has a retro, good-time arcade feel to it. So if that's what you want with your sci-fi, consider download it for free.