Shoot for the star

Star Harvest is an arcade action game set around dying stars, as you instigate supernovas and battle enemy ships, available now on iPad and iPhone. 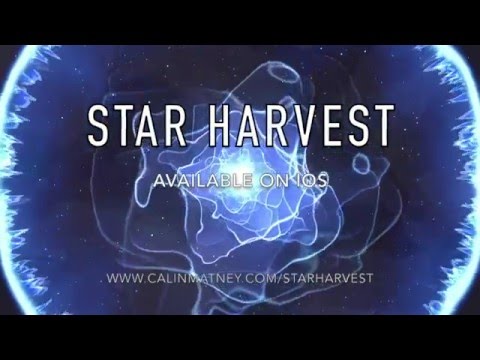 Subscribe to Pocket Gamer on
Equipped with a gravity field, you fly around and through stars, gathering bits of matter to draw into the fiery balls of plasma until they explode into a supernova.

That job isn't an easy one. Randomly-generated missions feature objectives such as assisting planetary evacuations or fighting off rival companies with your arsenal of missiles, mines, and mega beam.

Rewards from completed missions can be used to upgrade your ship's speed, gravity field, weapons, and other equipment.

Star Harvest is free to download, with a single in-app purchase to remove ads.