Star Command will be launched worldwide, but probably not in January

We have some good news and some bad news for you, folks.

The good news is that developer War Balloon Games has decided to launch exploration simulation Star Command worldwide rather than limit it to a few test territories.

The bad news is that Star Command probably won't be released this month like promised.

"We had a play testing run-through with average gamers in Boulder, CO last week and the tutorial is not up to snuff - they were getting lost," the dev revealed in a Facebook post.

"So in hopes of making this game as accessible as possible we are revising this - not a big deal - but something." 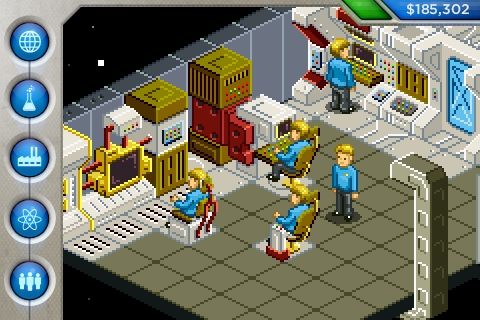 According to War Balloon Games, it has a "good idea" of what the game's eventual launch date will be, but Apple's review process, some unforeseen bugs, and a couple of questionable launch features could mess with this.

The Colorado-based dev is aware that it has "missed too many dates to not get this one right", and has promised that it will definitely hit the next release date that it announces.

We'll let you exactly what that date is when it's revealed.