The second entry in the Spirit Hunter series, known simply as 'NG', is described as a companion piece to Aksys Games' horror visual novel, Death Mark. It tells the story of a young, down-on-his-luck man, who takes it upon himself to uncover the truth behind his sister's disappearance. Along the way, he'll encounter an eclectic cast of creepy oddballs, many of who seem to know a lot more than they're letting on.

There be monsters here, of course. Though with it being a visual novel, most of the horror stems from the visuals and slow sense of mounting dread. The game has a strong focus on weaving a genuine unease into your intentionally mundane surroundings, with some of the areas you'll be exploring including local parks, all-too-quiet residential streets, and even your character's home – now no longer a place of comfort and security. 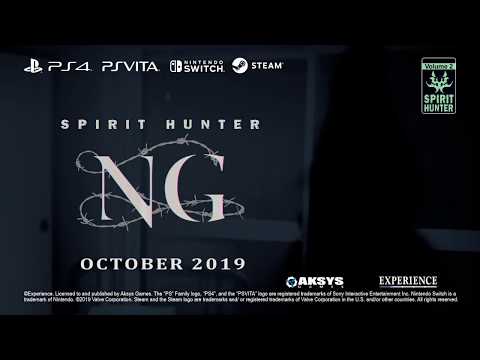 The story can go in a number of different directions depending on the decisions you make throughout your playthrough. This all works through what the game calls its 'Judge System'. Basically, you'll be asked to make key decisions at specific points in the narrative, with multiple disparate ways to play.

The various spirits, environments, and characters are all rendered in painstaking detail, and you'll see plenty of stunning work from acclaimed artist Fumiya Sumio – one of Japan's leading illustrators. And it's a good thing that the areas look so darn impressive, as you'll be spending a bunch of time examining every inch of every screen for clues that could help solve the game's many compelling mysteries. 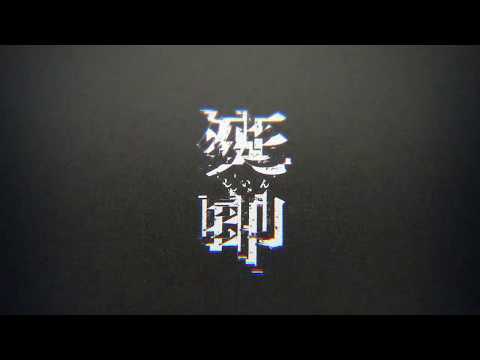 You can expect to see this one pop up on Switch and (weirdly) PlayStation Vita this October. It's looking really quite promising, and I'm always happy to see any horror games on Switch. You can check out some more Spirit Hunter: NG info over on the game's official site.