Spellsouls: Duel of Legends is an upcoming MOBA with deck-building elements

Just in time for the weekend, we've got an interesting soft-launched MOBA for you called Spellsouls: Duel of Legends. 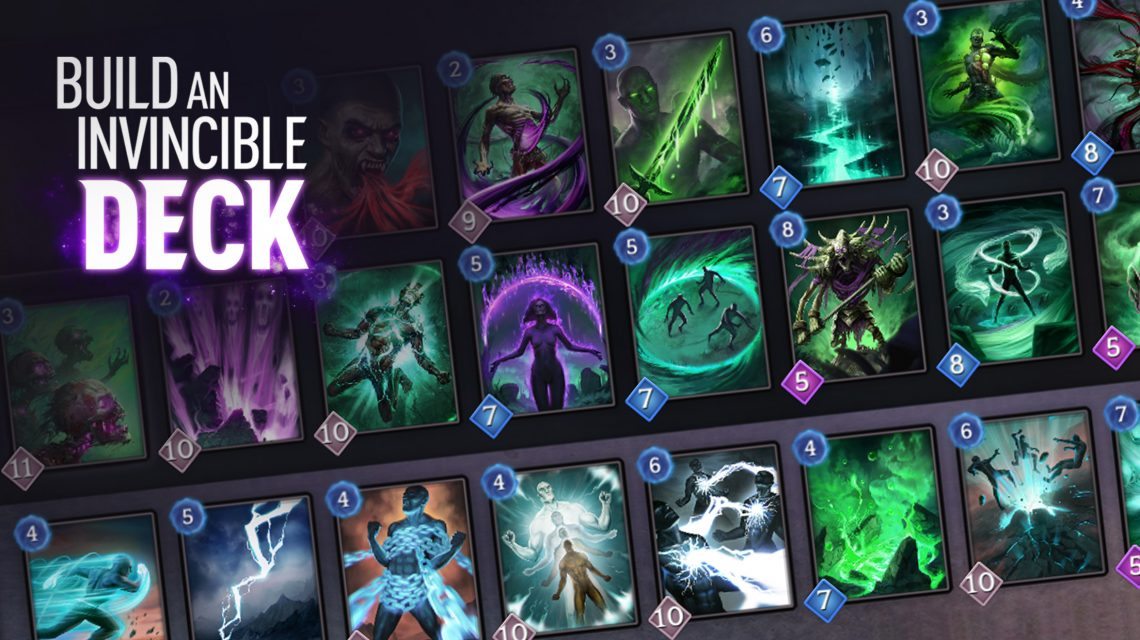 Officially announced a couple of days ago, Nordeus's Spellsouls is a PvP battler in which you use careful strategy to come out on top after the heat of battle. You'll begin your journey once you've chosen your Spellcaster, collecting and upgrading spells, and unleashing hordes of minions as you go head-to-head against your foes.

There's also strong deck-building strategy needed as you try to collect the best spells to aid you in battle. The stronger your deck, the higher your chance of winning (and rights to gloat).

Check out the trailer below for a quick once-over of the game. If you're interested in playing, Spellsouls has soft-launched on iOS in Taiwan, Canada, Croatia, Australia, New Zealand, Norway, Sweden and the Netherlands. If you're not in these countries but want to give the game a go, check out our foreign iTunes guide to get you started.

Phantomgate and Spellsouls: two of the best mobile games you never played