[Update] Spellbinders is a different take on MOBA and lane defence by the creators of Subway Surfers, out now

iOS + Android
| Spellbinders
Update on April 27 at 14:27: Spellbinders is now out worldwide here on iOS and over there on Android. To celebrate, Kiloo has released a new trailer that serves as the main cinematic of the game: 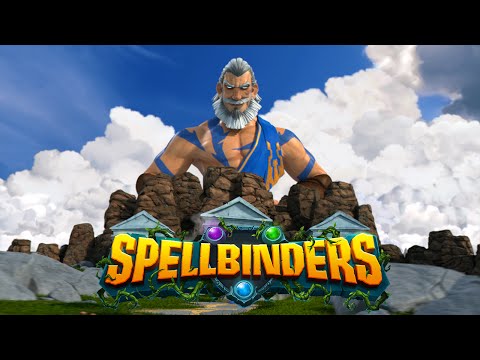 Spellbinders is trying to take literally the notion of lane based MOBA by letting you see the action from the side, effectively putting you in charge of three different lanes.

It's co-created by Kiloo Games, the creators of Subway Surfers and Funday Factory.

It's a mix of lane defence and MOBA then, that should be out on April 28th. It features multiple heroes, units and even a skill tree.

Our AppSpy team took the game for a spin during GDC and you can see how the Titans work and how they spawn units in the video below: 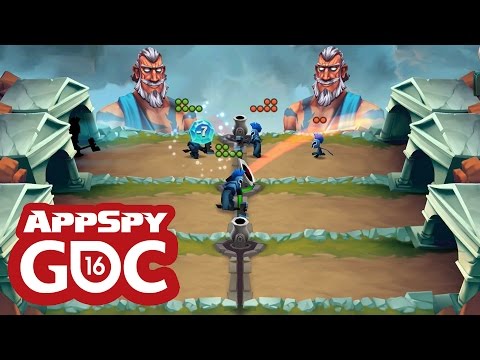 If you want to check out the game, enlist for the iOS beta here.