A slight change in direction from the original

Space Grunts 2 is a sequel to the original that came out back in 2016, which seems like an overly obvious statement. However, though they’re similar in many ways, being in the same universe, pixel art style and roguelike nature they’re also different in one significant way. Space Grunts 2 is a card-based roguelike.

In the original, you’d walk about the various dungeons in a turn-based fashion and blast enemies with one of your three different guns. This meant tactically deciding when to move and when to shoot based on where the enemies each time you’re about to make a move. 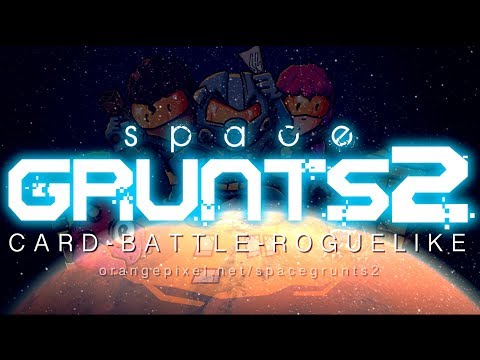 Harry Slater reviewed it back then and found it to be a good time if a little uninspiring. Space Grunts 2 however, seems to be an entirely different proposition. As you can see from the trailer above when you walk up to an enemy, instead of simply being able to shoot them in the face you’ll be playing cards instead.

You’ll add cards to your deck as you progress through each run and they’ll each bring a variety of options that go beyond simply shooting aliens in the head. Some might do damage in an area whilst others might be useful activating machines and opening doors so you can avoid the fight altogether. This should hopefully bring a whole new layer of strategy to proceedings. 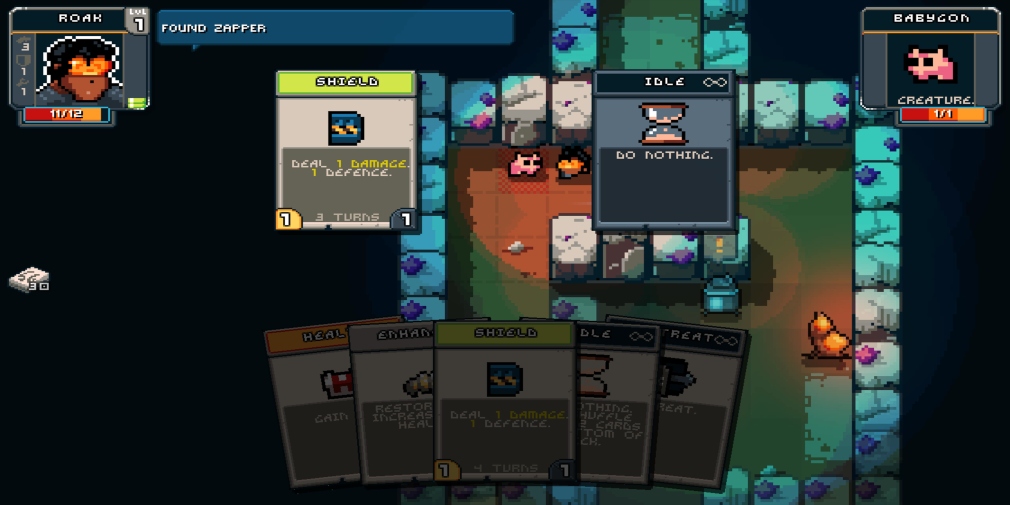 There are also reasons to explore rather than just trying to get from the start of each stage to the exit as quickly as possible. Taking your time to properly explore each area could lead to the discovery of secret passages. These areas can contain rare cards that will make your alien or robot murder spree even easier.

Space Grunts 2 is available now on the App Store. It is a premium game that costs $3.99.

Check out our news section to discover the latest, and greatest, games.
Next Up :
Devolver Tumble Time offers tongue-in-cheek match-3 mayhem, out now on iOS and Android