Space Core: Galaxy Shooting is a hectic arcade shooter that sees you blasting your enemies to bits in the far reaches of space. Strangely, your ship isn't actually a ship at all but something called a Sacred Core.

These were born to venture out, discover new planets, and acquire dimensional powers that would allow them to purify the universe itself. The only thing standing in the way of the whole purification deal is an army of enemies. 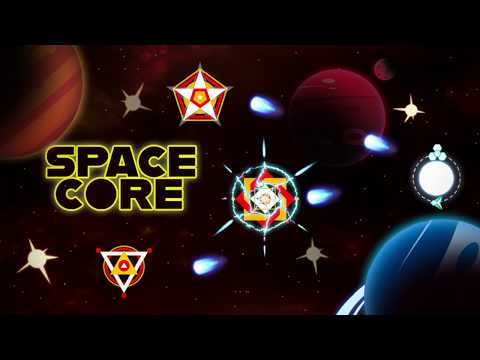 Thankfully, you've got a lovely assortment of weapons and a whole heap of ammo to take them on. As you continue to progress through each planet, you'll unlock new weapon and core upgrades, gradually allowing you to take on tougher challenges. The core itself can also be switched out, allowing you to boost your HP and damage output with more powerful variants.

It looks like a solid arcade shooter with lots of fast-paced action and explosions aplenty. Serving up a greater challenge are the game's boss fights, which should really put your skills to the test.

Visually, it's super flashy and utterly chaotic – seriously, just try to follow what exactly is happening at the end of the trailer above. 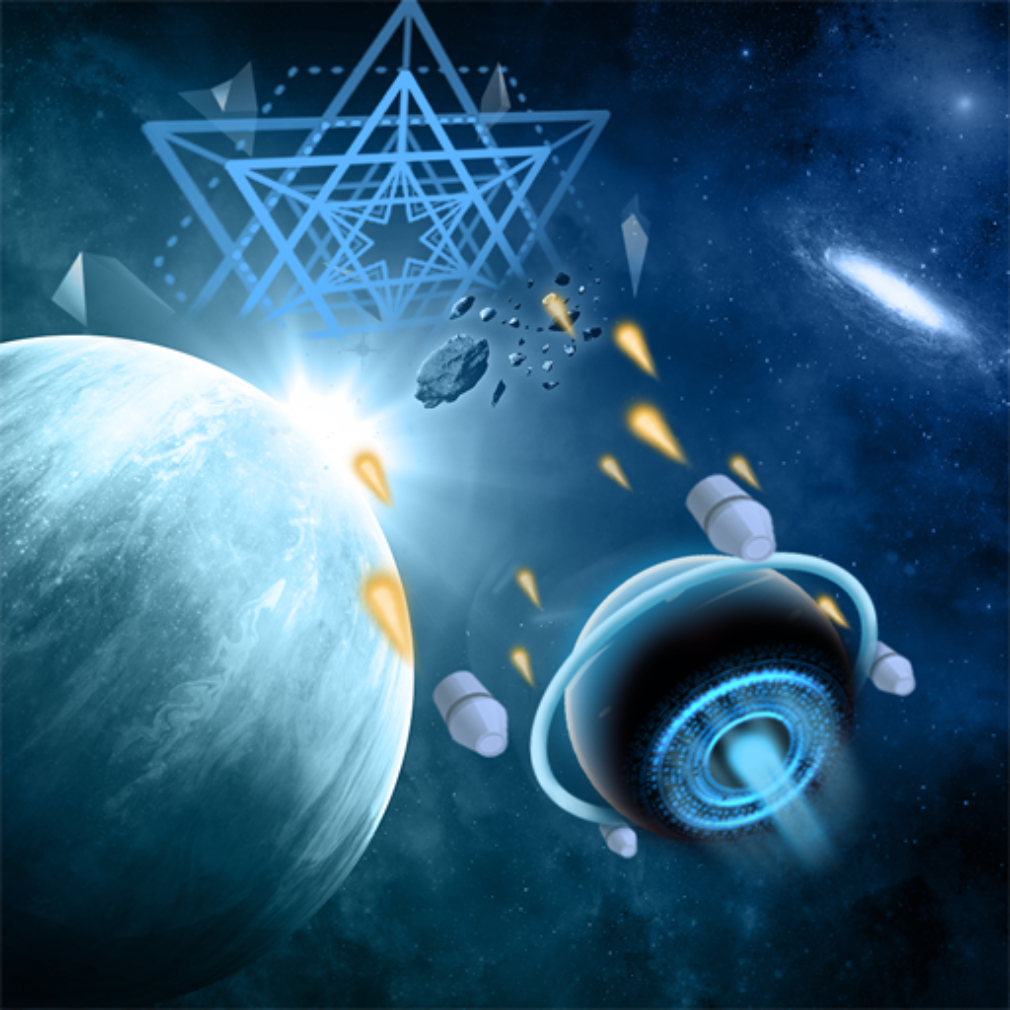 Beyond the standard campaign, there's also a tough survival mode to tackle. This challenges you to beat your best records by, you guessed it, staying alive for as long as possible and racking up tons of kills.

Once you've mastered the basics, you'll learn to trigger critical skills by accumulating rage. These devastating attacks can help turn the tide of battle.

If you quite fancy giving this one a go, you'll find Space Core: Galaxy Shooting available for download now from over on Google Play. Know that the game is still in early access, meaning there could be small technical issues or missing content.

Searching for more quality action games? Here are 25 of the best for Android
Next Up :
Rocket League Sideswipe's first season gets underway today alongside a crossover event with Rocket League