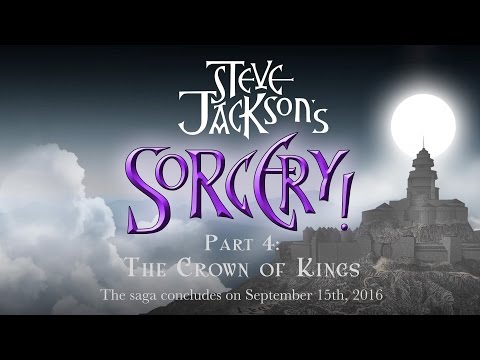 Subscribe to Pocket Gamer on
After three years of adventures, from the rolling hills to the wastes of the Baklands, Sorcery! 4 The Crown of Kings is bringing Inkle's interactive fiction series to a conclusion next month, on mobile and Steam.

The final game takes the player to the tower fortress of Mampang, where the Crown of Kings is locked within. Continuing from your previous save or starting anew, you must venture through the towns, caves, and fortress walls that make up Mampang; spells, combat, and trickery will be your tools to venture deeper. 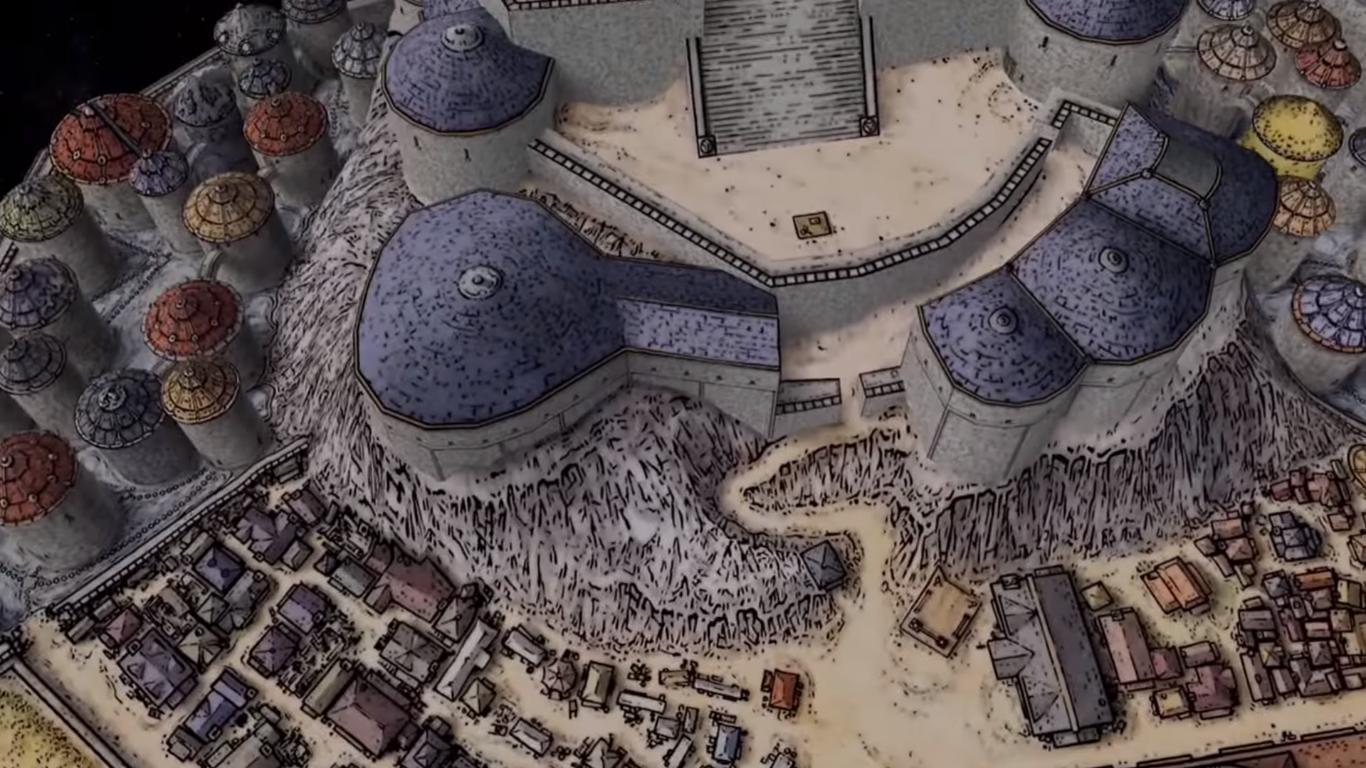 Sorcery! 4 expands on the previous games by adding height to the maps, featuring a hand-drawn 3D world to explore, and new mechanics such as disguises that let you infiltrate areas, different forms of magic to learn, and of course new enemies and secrets to discover.

On Twitter, Inkle compared Sorcery! 4's word count to that of 80 Day's, so you can expect around 500,000 words of choices and long-awaited conclusions.

Sorcery! 4 will be available on September 15th for iOS, Android, and Steam.