With an adorable dolphin protagonist

Earlier this year Pixel Pajama Studios released their first game, Astral Defense. Now they're back with another shoot 'em up, this time though they've dived into the ocean with that genre in their latest game, Sonar Smash. There's no definite release date for Sonar Smash just yet, we only know that it's expected to arrive in early 2020. When it does decide to surface though it will be available for both iOS and Android.

Sonar Smash sees you playing as a ridiculously cute dolphin blasting away various underwater creatures. It's been described by Derek Sonnenburg – one of the co-founders of Pixel Pajama Studios – as 'like some super advanced endless dolphin Galaga in your pocket'. 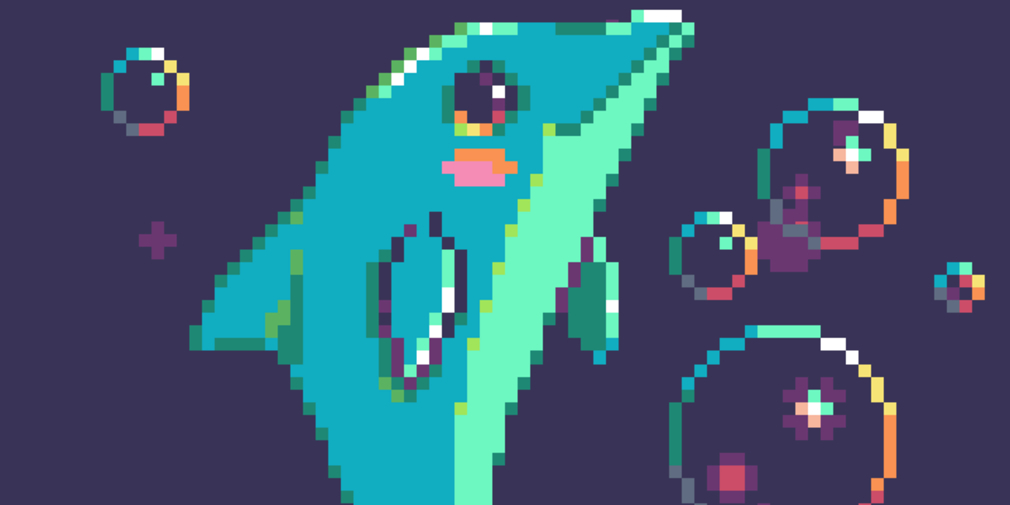 That doesn't mean the dolphin has laser eyes or is part cybernetic though unless that happens after a few upgrades. You'll be destroying the various enemy pufferfish, clams and starfish using your amped up sonar abilities, essentially vanquishing your foes with sound.

There are seven different sonar abilities in total. This can be the standard blasts that look a bit like the Wi-Fi signal strength indicator, shields to protect yourself from enemy damaged and a different projectile variant that can pass through enemies to deal damage to multiple foes at once. 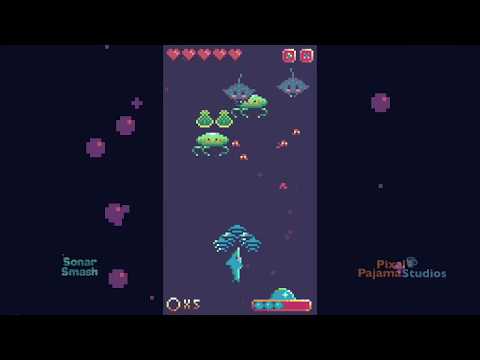 The game is essentially one big endless mode without set levels. You'll fight against endless waves that will be procedurally generated and will gradually increase in difficulty. In between smiting down sea beasties, there are rings to gather that can be spent on stat increases and sonar powers. These will be purchased from a randomly appearing vendor.

Sonar Smash will be available on the App Store and Google Play when it launches. No specific date has been given yet beyond early 2020. It will be a free-to-play game with ads.

Nominate your Game of the Year for the Pocket Gamer People's Choice Award 2020.
Next Up :
Triple Fantasy is collaborating with Brave Nine for the third crossover event before the year ends