We originally wrote about Sonar Smash last November when Pixel Pajama Studios first announced the game they're describing as “like some super-advanced endless dolphin Galaga in your pocket”. If that sounds like the game you've always wanted, you'll be pleased to know you'll be able to play it on 8th April when it releases for both iOS and Android.

Galaga appears to be a big inspiration for this particular studio too, with their previous game Astral Defense also having a lot of similarities to the 80s arcade shooter. Crucially, however, this one has a dolphin as the main character and an unfairly adorable one at that. 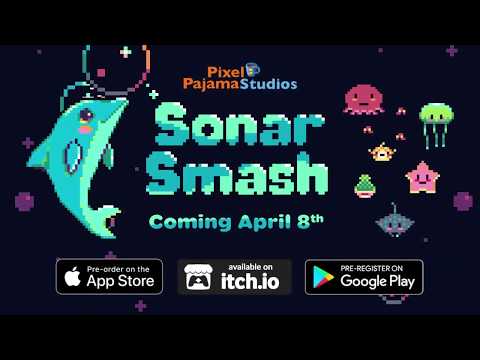 So it's a shoot 'em up then where you'll battle endless waves of underwater enemies. There are 7 different foes in total to tackle that include starfish, jellyfish and pufferfish. They'll all have their own attacks and different ways of moving about the screen that you'll have to learn to ensure you survive for as long as possible.

To do that you'll also be able to unlock 7 different sonar abilities to help you blast your way through your aquatic foes. This might include a temporary shield that will protect from enemy attacks for a little while or an alternative projectile type that passes through multiple enemies so you can damage several with one well-placed shot. 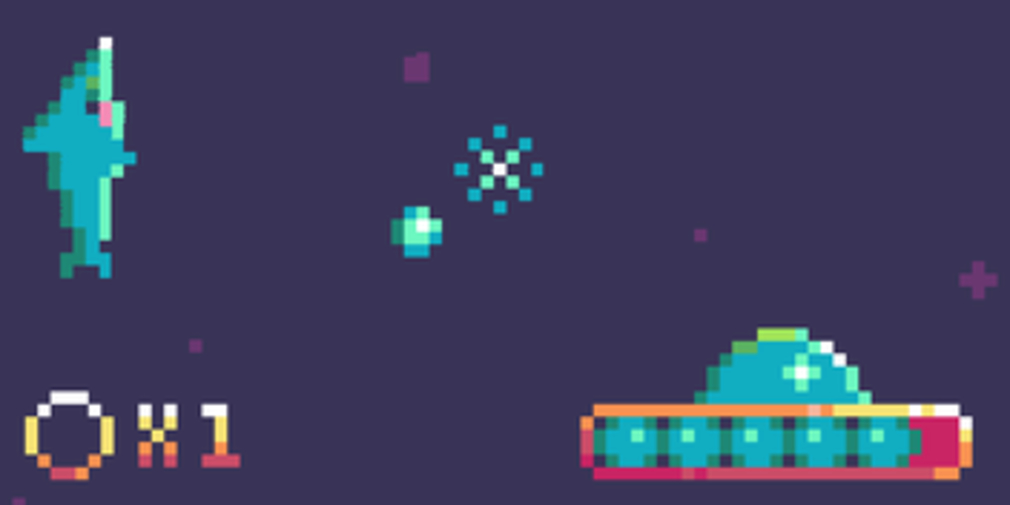 To unlock these powers you'll need to collect various rings that will appear throughout the game. They can then be spent at a vendor that will randomly turn up sometimes. Whilst you're browsing their wares you'll also be able to refill any lost hp and buy stat upgrades to make your dolphin more deadly.

Sonar Smash will be available on the App Store and Google Play on 8th April where you can pre-register now if you'd like. It will be a free-to-play game with a single in-app purchase for $2.99 that removes ads.

Enjoy games with plenty of action? Here are 25 of the best you'll find on Android
Next Up :
Honkai Impact 3rd is launching version 6.2 The Chrono and the Hare soon