Check out our exclusive trailer for Smash Ball, an intense action sports game heading for iOS and Android later this year

Smash Ball is an upcoming high-speed action sports game from developer GamePill that will launch for iOS, Android, consoles and PC later this year. It will see players going head-to-head in either 1v1 or 2v2 matches in a futuristic take on the classic arcade title Pong where you'll compete with mechs instead of a paddle.

The idea of the game then is simply to score more points than your opponent by launching the ball across the pitch towards their goal. But, of course, it will be more involved than that. Players can charge up their strikes so that the ball will travel faster, making it increasingly trickier to defend against for both parties, meaning good reactions will be vital in Smash Ball. 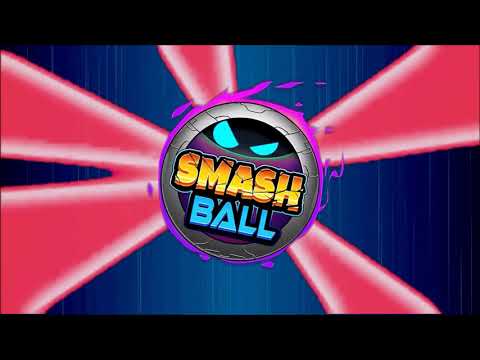 Scoring a goal isn't the only way to rack up points either. It's also possible to gain a lot of points if you manage to destroy your opponent, which can be done using various power-ups that will appear throughout the match. This includes missiles, flamethrowers and mines among a host of other destructive pickups.

As you can see in the exclusive trailer we've embedded above then, things can get very frantic so you'll want to pick a mechlete that suits your preferred playstyle. There are three base bodies to choose from, each with their own strengths and weaknesses. You might pick a smaller mechlete for speed or opt for another that favours power or defence.

After choosing the base shape they can be customised further both cosmetically and statistically. There are different manufactures of mechletes in Smash Ball and each of their parts will increase and decrease certain stats, so their promises to be a good amount of depth when creating your mech. 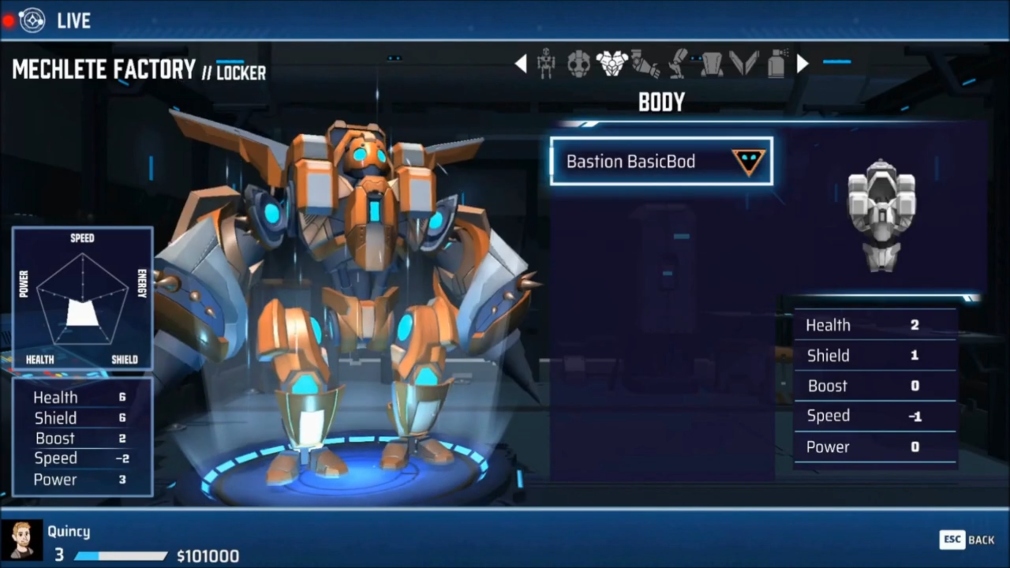 There will be a host of game modes to choose from including a Campaign to become familiar with Smash Ball's various mechanics and a plethora of online modes such as Quick Play and Online Tournaments. Looking for a match shouldn't take too long either as the game is set to launch with crossplay across all versions of the game.

Smash Ball will launch for iOS, Android, Switch, PS4, PS5, Xbox One (and series X) and PC later this year. We'll be sure to keep you updated when we learn more.

Head to the Pocket Gamer LaunchPad hub to find all of our exclusive announcements from our three-day event.
Next Up :
Three Kingdoms: Legends of War is officially out now on Android and iOS