Slap Shots! is an arcade hockey shooter about smacking pucks and scoring points

With very little chance of injury

This one may not wow you at first but Slap Shots! looks like it could be a lot of fun - and it's coming to iOS later this month. 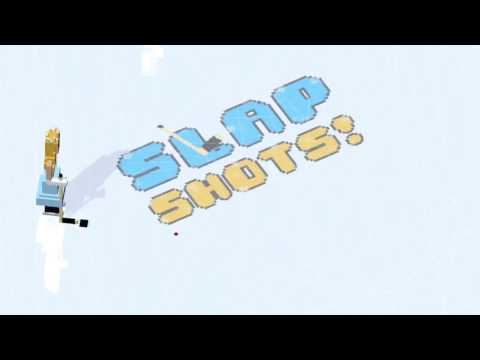 Slap Shots! is an ice hockey shooter thrown together with delicious arcade elements. Your approach to the game varies dependent on your character, game mode, and the level itself as you have to control seemingly basic controls

Choosing a figure of your choice, the aim of the game is to score as high as you can whilst attempting to master your angle and the amount of power behind your shot. With 3D Touch, competitive PvP (both local and online), and a challenging single player mode, Slap Shots! looks to be an entertaining edition to 2017.

You'll be able to download the game on the 26th January. We'll let you know if anything changes.