When it comes to clone apps, there are few developers whose games are more frequently knocked off than Vlambeer.

Whether it's Angry Mob's Muffin Knight bearing an uncanny resemblance to Vlambeer's Super Crate Box, or Gamenauts ripping-off Radical Fishing (now released on iOS as Ridiculous Fishing) in poorly disguised clone Ninja Fishing, it seems that everyone wants to make a Vlambeer game.

The latest iOS game to have been 'inspired' by a Vlambeer title is RubiqLab's aerial combat game SkyFar.

Flying over the seas of a war-torn world, SkyFar players must pilot a fighter jet through waves of enemy aircraft, reducing foes to scrap metal with your own cannons. 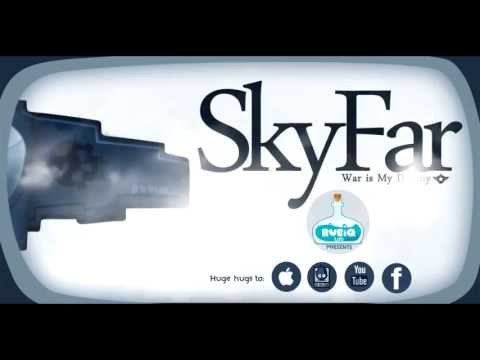 The thing is, while this all looks like jolly good larks, we've seen SkyFar before. Or rather, a game which looks suspiciously similar.

In fact, the concept, content, and presentation of SkyFar is clearly lifted from Vlambeer's PC (and soon to be PS Vita) title Luftrausers.

Just compare the above trailer for SkyFar to this trailer for Luftrausers, and we think you'll see what we're talking about: 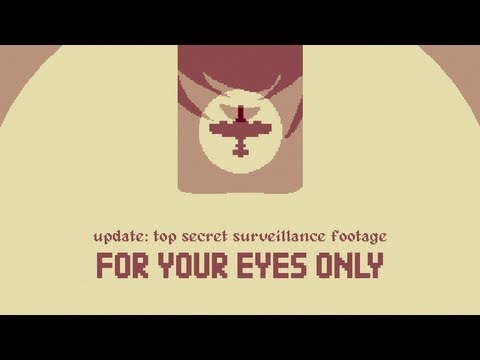 The thing is, while Vlambeer is set to release a version of Luftrausers for the Vita, it has decided not to port the game to iOS or Android.

Speaking in a Reddit AMA, the Dutch developer explained that "the controls simply are even tougher than Super Crate Box to implement [on mobile]."

You can download SkyFar from the App Store for 69p / 99c now. Whether you should is another question entirely.

Touch Arcade forums
Next Up :
State of Survival teams up with Day of the Dead for a zombie-themed mini-game