Coming back in full force

Infinite Dreams' reboot of Sky Force was well received when it hits our phones. It's been a while now and there's even a sequel coming soon but that's not all.

The developer is also planning to release Sky Force Anniversary on Playstation Vita this summer: 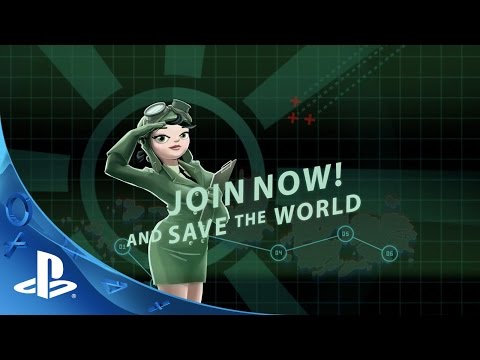 Meant to be an expanded version of the original, you'll still find the same slick-looking shoot-em-up but with even more content and features.

The game now features a local-coop mode as well as weekly tournaments that you'll be able to partake in.

As the game won't be free to play (like its mobile counterpart), I'm quite curious to see how this affects the in-game economy.

Look for it this summer.