And we've just got a look at its first teaser trailer.

Snowman has certainly been a busy bee as it's just released the teaser trailer to the upcoming Skate City.

The team behind Alto's Adventure has done themselves proud as Skate City shapes up to be a cracking addition to the series. If you're going by the trailer however get ready for head-scratching as it well and truly teases us.

Though there's not much to go on with the title as of yet, Snowman is actually keeping pretty up-to-date tabs on this project via the game's Instagram page, so be sure to keep an eye on that.

I'll seem old to some readers and young to others, but skating games were a big part of my childhood. Nothing beats the rush of perfect combos and successful tricks against dirty ska backing tracks. Whether Skate City will have any of these, I don't know, but the gameplay and art style is looking extremely promising.

Skate City is coming to both iOS and Android, but there's no release date as of yet. We'll be keeping watch on this one though, don't worry. 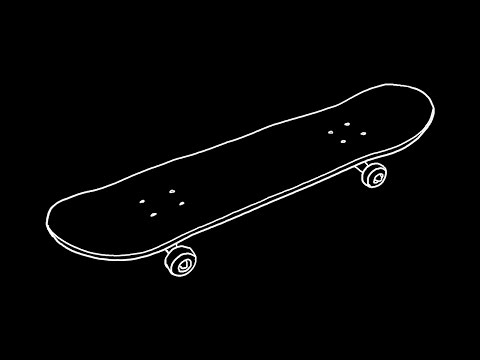