Ported from PC and consoles in 2013, Sine Mora is a challenging time-based bullet-hell shooter, complete with massive bosses and massive amounts of bullets, and it's currently available for 99p / 99c on the App Store.

Between a story campaign, arcade modes, and boss practice, you weave between screen-filling bullet patterns and waves of enemy ships, flying three different ships of your own. Each comes equipped with unique time powers and special attacks, ranging from slowing or rewinding time to swarms of homing missiles and huge laser beams.

Earning a Silver Award for its slick spectacle and clever design, Sine Mora is a stylish and difficult bullet hell. You can purchase it on iPad and iPhone. 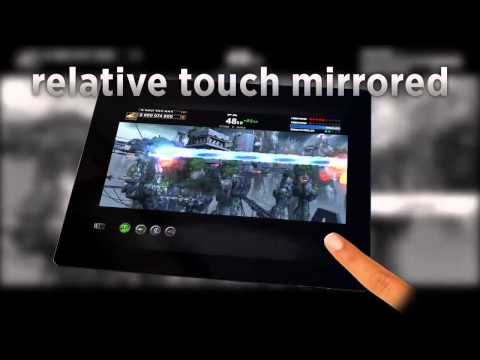