Sine Mora has been released on many platforms by now, including mobile. Nintendo's Switch is the next one to get the game on October 10th in Europe and September 20th in the US via a special edition dubbed EX. 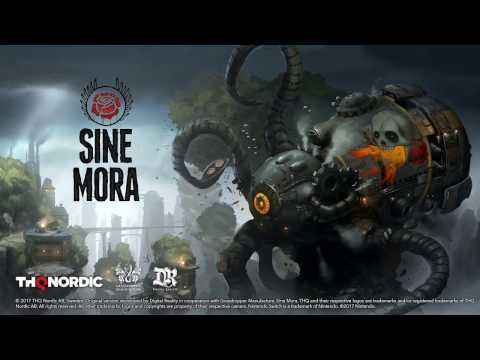 Taking full advantage of both the portability of the platform and it's multiplayer-focused controllers, you'll get full local coop, new challenges and more. This should make this one the definitive edition, at least for portable devices.

The game has received rave reviews in the past and is a bombastic shoot-em-up that features a mind-bending storyline and different protagonists. It can also be quite hard.

Look for it on October 10th in Europe.