EGX 2015: Sigma Theory is a strategic Spy Thriller from the Out There devs

Sigma Theory is a stylish spy strategy thriller that sees you building up a team, then sending them around the world to dig up information, steal secrets, and lure scientists to your side.

It's set in the near future, after the discovery of the titular scientific advance, and you're taking the role of a handler who's leading your team of spies and agents on capers around the world.

Rather than dealing with the sneaking and the espionage yourself, you're giving the orders. You send them to countries, then give them jobs to perform.

It's all turn-based. You issue some commands, then tap a button to move the clock along. Some actions take longer to perform. You can scope out the local area, find some scientists to turn, or attempt to discover a weapons cache to help you out. 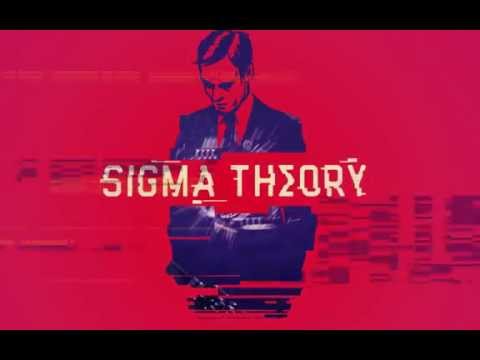 It makes for an engaging experience, and the game builds its atmosphere with the sort of style we've come to expect from Mi-Clos.

The map you're playing across feels like it's been lifted from some hi-tech thriller. I played the PC version, but the UI will work just as well on mobile. It's a simple task setting missions, and everything will be just as easy to navigate with swipes and taps.

When you actually come to trying to escape from the attentions of the country you're stealing from, the game changes into a sort of choose-your-own-adventure.

You're given options about which way you want to run, where you want to hide, and whether you should go on the offensive.

Your choices vary depending on the information you've already garnered from the location you're in, as well as the character you're using and certain other conditions.

The demo at EGX was pretty short, but it gave a good taste of what the game is going to offer. It's a strategy title through and through, but it wears plenty of other influences on its sleeves, and that makes for a much more interesting experience.

There's definitely something meaty here, and while a few minutes in a crowded hall might not have been enough for me to really get my teeth into it, the taste I did get was enough to leave me wanting more.

Sigma Theory, the next game from the Out There dev, explores political sci-fi espionage