Following the soft launch in Russia two weeks ago, developer Kixeye has announced that its 1v1 military RTS Siege: Apocalypse will release globally for iOS and Android in early 2022. Pre-registrations are open now on Google Play, with several unspecified launch day rewards available for pre-ordering.

If you missed our initial coverage, Siege: Apocalypse is a 1v1 strategy game where you will collect and upgrade various military units before sending them into battle. Your forces are deployed onto the battlefield by selecting cards, with each having a different cost to use. If you've played Clash Royale before, you'll be familiar with the setup. There is also strategic weaponry and special items to use, where good timing could potentially turn the tide of battle.

Aside from the battles themselves, Siege: Apocalypse features an Alliance and leaderboard system, so you can see how you rank among the player base. Kixeye will also host global events and tournaments to add a little more intrigue to the competitive side whilst adding new features and content monthly to keep everything feeling fresh. 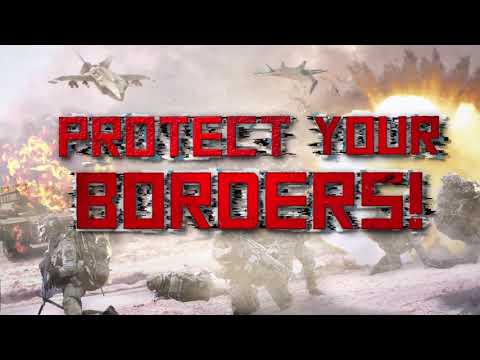 Discussing the game, Colin How, CEO of KIXEYE, said: “We’re thrilled to finally be able to reveal what we’ve been working on these last several months. SIEGE: Apocalypse is all about building out your best collection of powerful military units, and then testing them and your strategies on the field of battle in tightly competitive one-on-one sessions. We know our fans will love the game, and we can’t wait to share more with our players in the weeks to come.”

Siege: Apocalypse is set to release on the App Store and Google Play in early 2022. You can pre-order on Android, while anyone on iOS can head to the official website for more details. It is a free-to-play game with in-app purchases.

Looking for other great strategy games to play on your phone? Here are 25 of the best available for iPhone and iPad
Next Up :
The Seven Deadly Sins: Grand Cross celebrates 2.5-year anniversary with a new hero, fresh content, and free draws