This is for the fighters, not the lovers.

So you want to go to war, huh? We’ve all been there. Well, we haven’t, but video games help give the illusion that we vaguely know what it’s like. We don’t, though.

In Civilization VI, you can feel like an army general waging war against others. It’ll make some leaders love you, others hate you, but none of that matters when you’re aiming for world domination.

This guide isn’t for the lovers, it’s for the fighters, so read on for the best advice on world domination with military might! 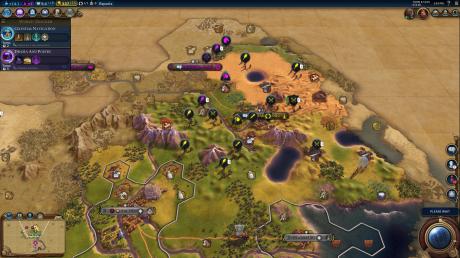 Your cities are definitely your most sensitive spots on the map - forget about your valuable units, your cities need protection.

As such, it’s always a good idea to get the necessary fortifications. Walls surrounding the city is a good idea, and having at least one strong military unit present at all times will help.

As you upgrade your city, make sure to keep the borders well protected, and don’t let weaker units travel alone. 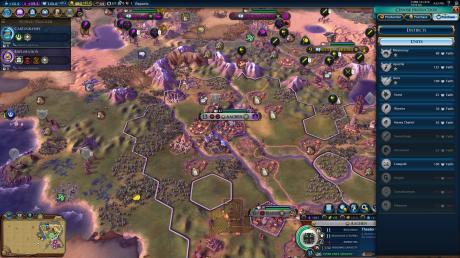 Envoys in city states will help a lot in the long run. In the short term, they’ll offer boosts of culture, gold, faith and more to your districts, depending on how many envoys you have with them.

In the long run though, becoming the Suzerain of any city state ensures that they’ll enter warfare with you, should things ever go south and you need backing up.

Pick a city state in a good location with a good army, and send you envoys over until you become Suzerain - they’ll be invaluable in the future. 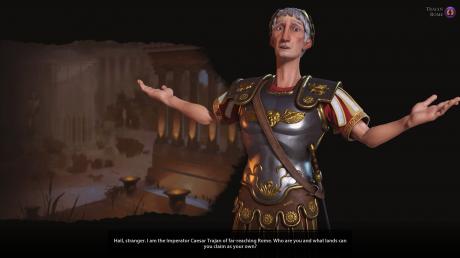 Keep up with the times

Time marches onwards, and in Civilization VI you’ll see your humble settlement turn in to a sprawling metropolis - and it’d be weird for that metropolis to still have some old warrior units on its borders.

As you go through the ages you’ll be able to use a combination of materials and gold in order to upgrade your units, and it’s definitely advisable.

When you come up against units that are more modern than your own, you will quickly understand how outclassed you are. Upgrade before that happens! 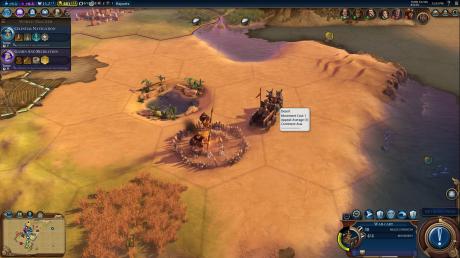 Ah, so you’re taking the war straight to their door eh, gonna knock down one of their cities? We applaud your tenacity, but unfortunately a squad of crossbowmen aren’t going to get the job done.

What you need to take on cities are siege towers, canons, battering rams and more. Unfortunately, standard cavalry and older units just won’t do much damage to city walls - you need a full squad of heavy duty military units.

Before you take the war to them, make sure you’re sufficiently prepared with heavy artillery. 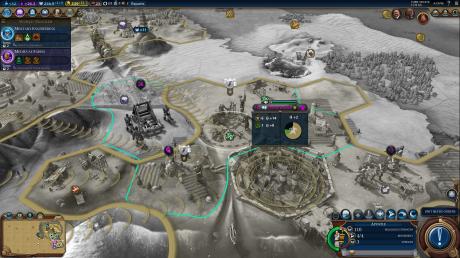 If you’re backed into a corner, it’s time to do some damage with nuclear tactics. It won’t be good for the surrounding environment, but you won’t struggle to get a victory condition.

Nuclear weapons, once built, have to be launched from certain buildings or units. Submarines are one of the better units for this, since their water manoeuvrability will help them get into position.

Nuclear weapons should be your last option, right behind laser space strikes, but if your enemies have angered you that badly, then bring down righteous fury.

Next Up :
Golden Bros tier list - Bros ranked from best to worst