Here we are again, friends. Staring down another week and awaiting the bliss of another weekend (unless you're working), it's Thursday once more. That means it's time to check out the lovely new releases.

Last week was a bit of a treat all around since a billion big budget games dropped at once, and now we've been given some time to catch up. It's not been busy, no, but it's certainly not been boring either.

Have a look through our list and see if anything jumps out at you.

With a good bit of platformer to get through, in 4Pillars there's fighting to be done y'hear? Carefully navigate all the traps and tricky floors of a challenging dungeon, including spike walls, dark pits, and huge blades.

If you make it past those, you've got the residents to deal with. From enemy swarms to massive bosses, your sword isn't for decoration. As for where the title comes in, there are four pillars in this game: darkness, light, spirit, and fear – a perfect combination for adventure. 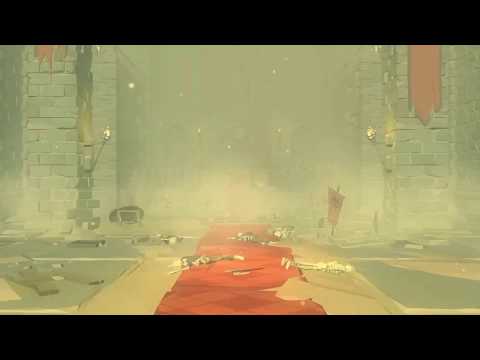 If monkeys weren't so obsessed with bananas, what else do you think they'd want a piece of? That's right! Outer space, of course.

These monkeynauts are ready to blast off and discover new worlds with new residents to meet. Will they like bananas too? I hope so. Match monkeys to further evolve your creatures and bring them closer to building up a rocket ship that isn't made of cardboard. 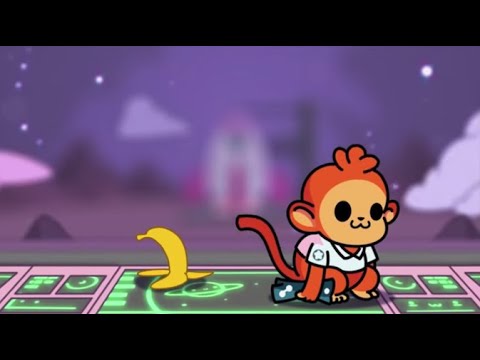 Not only adorable in name and design, Piffle is absolutely filled to the bring with cats. So many cats. In this arcade game you need to stop Doc Block to save your dog and flounce about in a rather fashionable kitty onesie.

By flinging the rosy-cheeked Piffles into play, you'll bash blocks and recruit more Piffles for your team. You know the bubble shooters/poppers you get on mobile? It's got roughly the same mechanics, except with each turn the board lowers closer to you. If you don't get rid of all the blocks before they reach the bottom you'll have to start the level again. 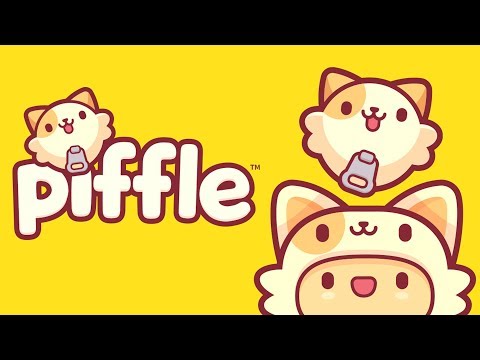 As you might've seen from my earlier piece, Civilization VI came out on iPhone today, though it's been out on iPad for a good while already.

Build up an empire that'll stand the test of time. From the Stone Age all the way past the Iron and Industry Ages, your leadership will be what makes or breaks your civilisation. Conquer enemies, explore new lands, conduct life-changing research, and go up against some of history's more popular historical figures. 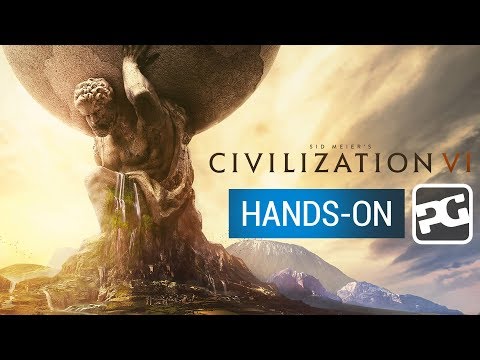 This is the sequel you've been waiting for, and another cat-tastic game to knuckle down with this week. After an army of tin soldiers invades Neko Land, you need to join Tim and his friends to save the day once again.

As a mixture of platforming and adventure, there are over 100 levels to get into with tons of new cats to unlock, lots of villages to explore, new items to use, secrets to discover, achievements, leaderboards, and a gorgeous art-style to boot. Meow-vellous. 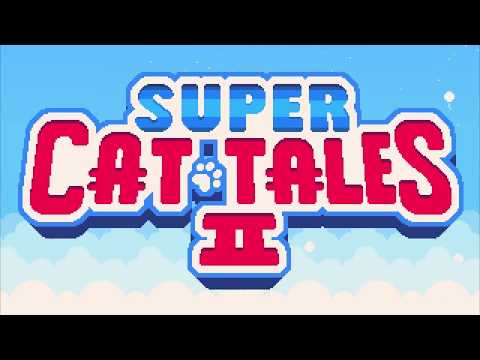 What would happen if you mixed up Pinball and a zombie apocalypse? I mean, in real life you wouldn't want to be anywhere near a Pinball machine if the power was still one, but in Zombie Rollerz it's a bit different.

Gather powerful heroes and use their unique skills to fight off the oncoming invasion. You can collect and use tons of different skills and upgrade your Pinball abilities. Also, be mindful of your environment and use it to get the better of troublesome undead. 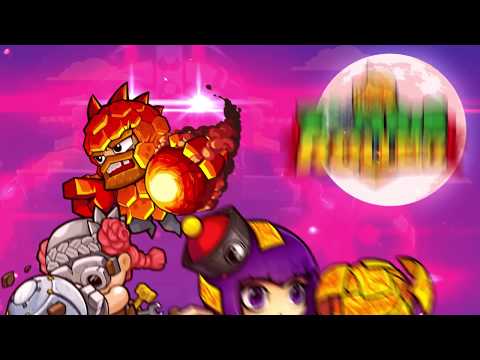 Subscribe to Pocket Gamer on
0/6
Next Up :
UNO! Mobile launches esports tournament with a solid gold UNO card up for grabs