Well this is a potentially dangerous move for some people - stellar strategy game Civilization VI is headed to Switch on November 16th.

By the sounds of it, it's the same full game that's already made its way to mobile in the past. The Switch version even includes four bits of DLC that have already been released on PC, so you'll be all caught up with everyone else. 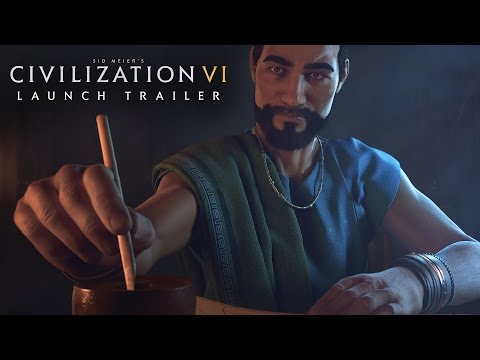 Civilization VI is the sixth main entry in Sid Meier's long-running strategy series. It's all about turn-based combat, building up settlements, and trying not to get nuked by Gandhi. The usual, then.

We never reviewed Civ VI for whatever reason, but we do have lots of lovely tips up on the site for you to peruse if you so desire. Get ahead of the game and all that.

Whatever you do, just know that Civilization VI will hit Switch on November 16th. It doesn't have a price yet, but it'll probably be at least £30/$40, if not more. Them's the brakes, folks!