Sandigma: Rise of the Exiles is a curious little online vs offline RPG currently on Kickstarter

iOS
| Sandigma: Rise of the Exiles

Sandigma: Rise of the Exiles is a Kickstarter RPG that the developers have dubbed an OvO RPG (Online vs Offline RPG).

It's similar system to Clash of Clans. You have your own planet as a base which you can stock with defenses. Other players can then raid your planet and walk away with new loot, rare gear, and resources if they're successful. 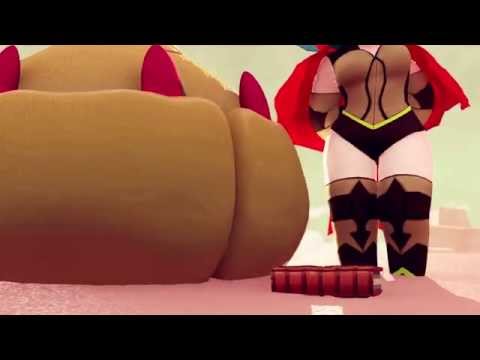 There are three PvE modes called destruction, escort, and last man standing, and an EvP mode (environment versus player?) in which the sandworms assault your base and you have to defend it.

The gameplay appears to be a mixture of tower defence and MOBA, and the cartoon visuals are pretty darn stunning.

In short, Sandigma: Rise of the Exiles looks set offer a ton of content if its Kickstarter is successful. If you fancy donating or checking out more information, head on over to the official page.