Apple Arcade's releases are usually shrouded in secrecy prior to their arrival, so for several of its upcoming titles to be shared widely weeks or perhaps months before launch is somewhat unusual. Regardless, that's exactly what happened late last night.

And what a lineup of games this is – all varied, big-name titles from popular studios. Here's a full list with a brief synopsis for each upcoming release.

We've actually known that this is coming to Apple Arcade for a little while now. It was originally supposed to be a part of our Pocket Gamer LaunchPad lineup, but scheduling troubles got in the way, meaning the announcement was held until last night.

This one's a fast-paced third-person hack 'n' slash based on Cartoon Network's popular Samurai Jack series, which I've always been a big fan of. Battle Through Time takes the 2D art of its source material and translates it into a fully 3D action game. The incredibly stylish results are clear to see.

We've also put together a full story on Samurai Jack: Battle Through Time, which includes the exclusive developer diary embedded below. 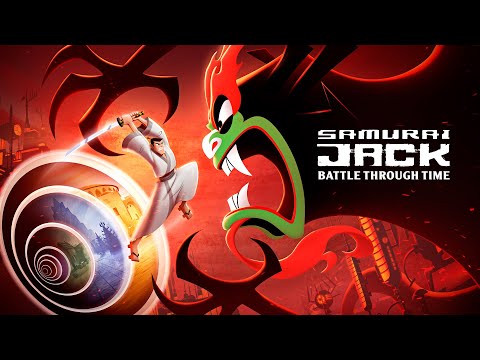 Next Stop Nowhere is the latest release from developer Night School, creator of Oxenfree and Afterparty. It's a road trip adventure set in outer space. You follow a courier named Beckett who becomes tangled up in a plot revolving around a bounty hunter, gangsters, and a missing child.

According to its store page, the game boasts an intelligent conversation system with branching dialogue options that will ultimately change your relationships with other characters and the story itself.

It sounds very much in Night School's wheelhouse, and it's also a proper Apple Arcade exclusive, with no currently stated plans for console or PC releases.

The Last Campfire is an adventure game set in a fantastical world full of strange creatures. Starting in a dark forest, you'll head out across the land, appreciate the scenery, and explore mysterious ruins.

It comes to us from No Man's Sky developer Hello Games and the minds behind LostWinds, a well-liked platformer series. The Last Campfire is also set to launch on Nintendo Switch. Check out the trailer below. 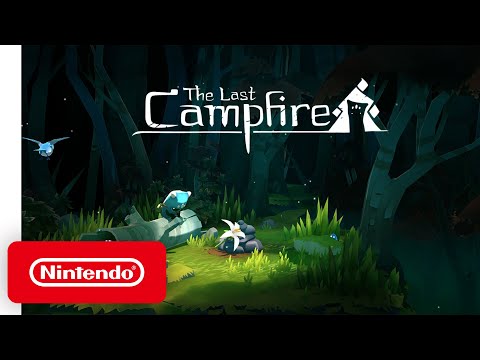 It tells the tale of twelve 12-year-olds trapped in an undersea theme park. It looks completely different to the developer's last game, FMV thriller Death Come True. Its premise and the creative talent involved both have me very intrigued.

Searching for the best games of tomorrow? Here are 50+ of our favourites in soft launch
Next Up :
Definitive Apple Arcade games list - every available title so far