Out of this world adventure game Samorost 3 out soon on PC, mobile's next

By the creators of Machinarium and Botanicula

Samorost 3 took its sweet time. First announced for a release in 2015, it eventually got delayed without much information.

Amanita Design confirmed in a new trailer that the third installment in the Samorost series is coming to PC and Mac on March 24th with a mobile version coming soon after.

As always, Amanita's art style is mind-blowing and beautifully whimsical: 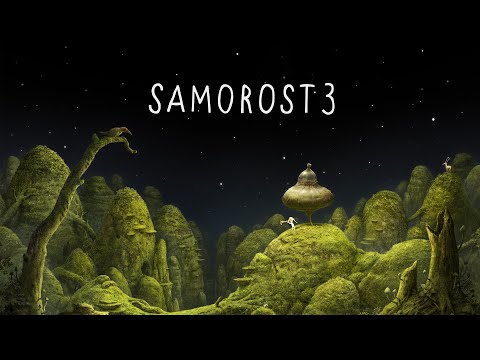 Its story is described through pictures and animations rather than words and takes place in a strange world where you play the role of a Gnome.
Samorost 1&2 weren't available before on iOS and Android so here's hoping they will pop up too.

In any case, you won't have any problem starting with this one so look forward to it later this year.

Machinarium creator shows off more gorgeous scenes from Samorost 3, out later this year