From the creators of Machinarium and Bontanicula comes Samorost 3...but then you probably knew that already. Android users, you'll be pleased to know that it's finally out on Google Play. 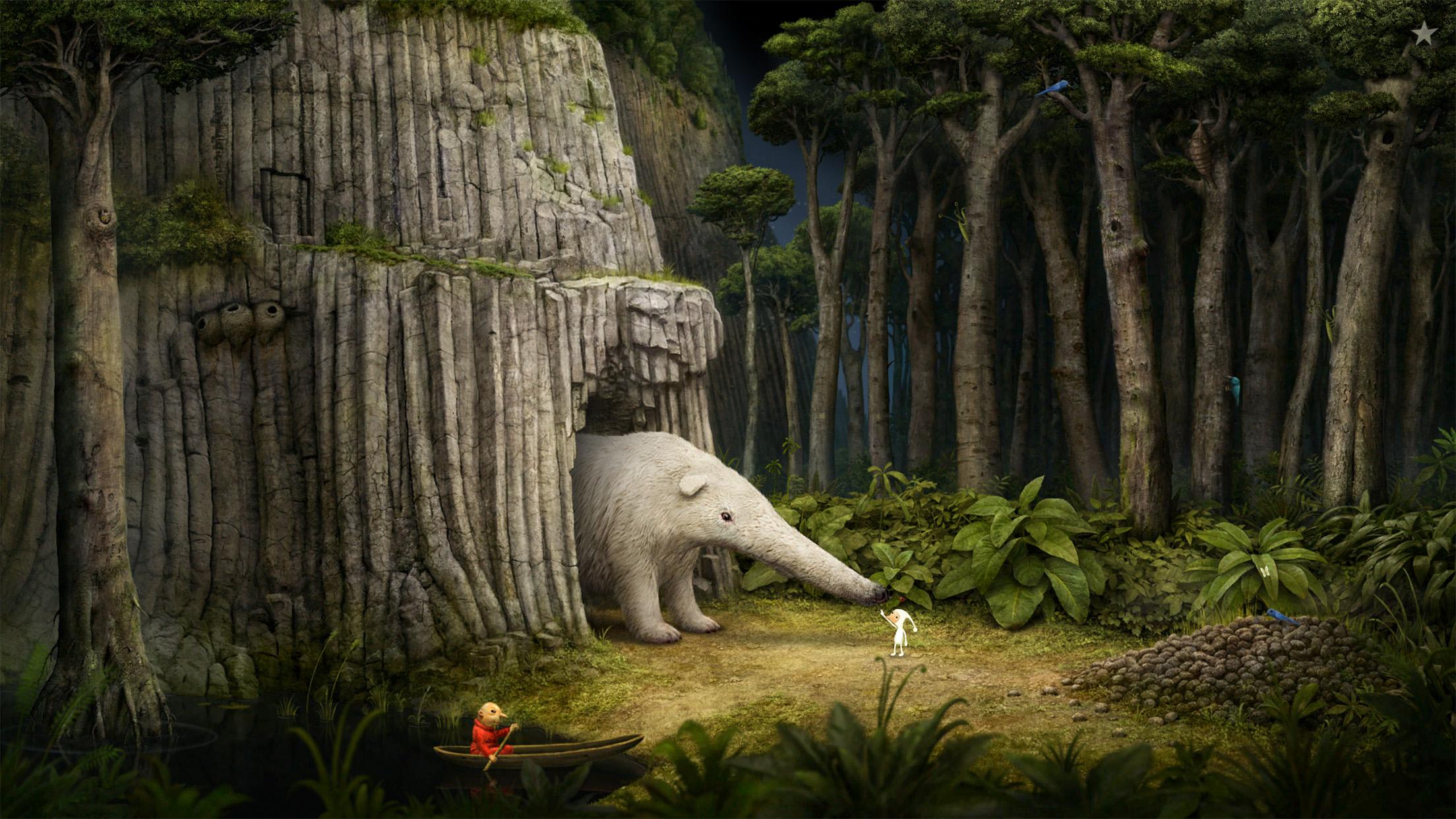 Samorost 3 is the adorable successor to exploration puzzler series, though it's the first of the bunch to come to the Play Store.

The game follows the first two of the series loosely, but ultimately stands on its own feet as we follow a curious space gnome as he uses the power of his magic flute to travel across the cosmos and discover its mysterious origin.

There are nine unique, alien worlds to explore, and a ton of creatures to interact with as we're sucked into this simply stunning game. 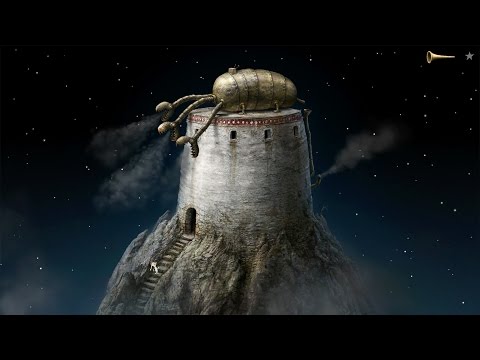 Subscribe to Pocket Gamer on
Next Up :
PUBG Mobile has opened registrations for the upcoming 2022 PUBG Mobile Club Open Fall tournament

Out of this world adventure game Samorost 3 out soon on PC, mobile's next