If you're sick of waiting for Gwent to come to mobile Runewards might tickle you the right way, and it's due for release on iOS later this year. 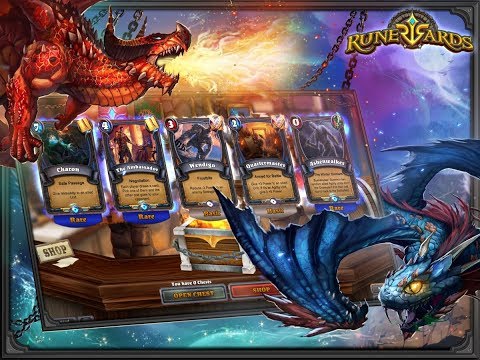 Runewards is a competitive strategy card game with fantastical elements which pits you against enemy players to see which of you will come out on top. You'll have to be smart, pay attention to your opponent's moves, and try to outsmart them as best you can.

Each player starts with ten cards containing Spells, Units, and a Hero which you'll place in one of three lanes. Each card has its own ability and you can earn more cards for your deck by completing quests and earning achievements. Whichever player has the highest Power value at the end of the round wins.

Simple, right? Sort of. The game's supposed to be easy to learn but hard to master, but you won't have to worry about it until it launches later this year on iPhone and iPad. 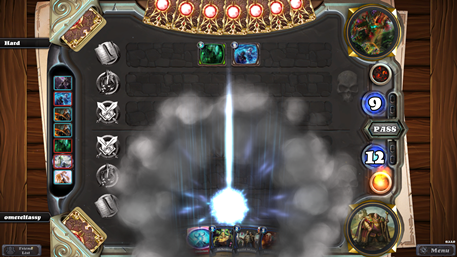