Winner of the Big Indie Pitch at White Nights Berlin 2019

Run the Beat is a beautiful looking rhythm-based platformer from Mousetrap Games that sees you playing as a little creature called Noty, who's on a quest to retrieve his headphones from a wizard who's rudely stolen them.

The gameplay is intrinsically music-focused, you'll have several actions that Noty can perform such as rolling, jumping and swiping and you'll have to listen out for musical hints to time them doing them correctly. So if you've naturally got a good sense of rhythm or stellar reflexes you'll have an advantage here. 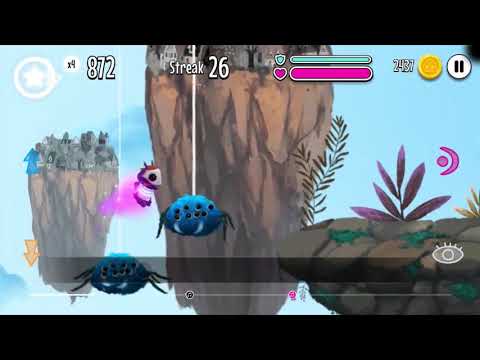 There are 31 levels in total where you'll be dodging and destroying various obstacles that look to stop your progress. There are also five different difficulty settings for those looking for more of a challenge. On top of that, you'll also find two different gameplay modes, chill and arcade.

Chill mode is for those who want to relax and enjoy the music a little more, it removes the indicators and the game will make sure your timings are spot on each time. Meanwhile, Arcade mode is for those seeking more of a challenge, where you'll be aiming for perfect presses when the indicators appear so that you can rack up a good high score by hitting them perfectly. 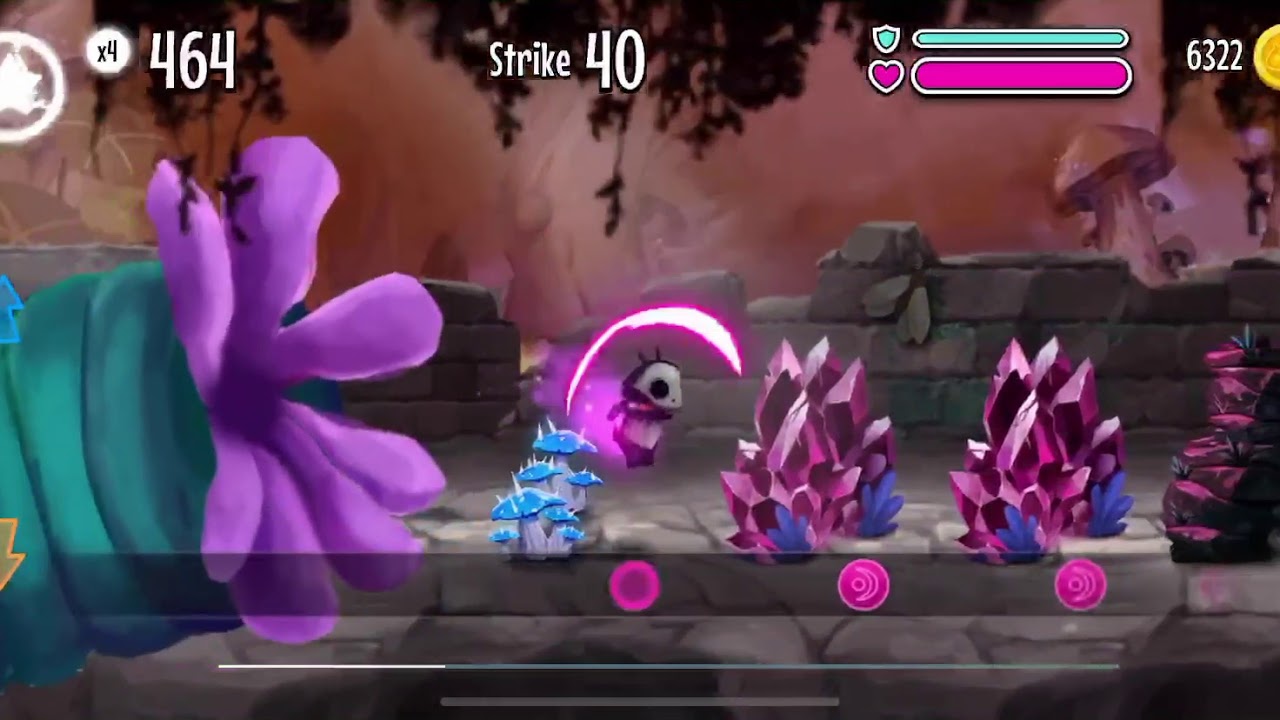 Run the Beat already earned itself an accolade before the game was even released, being the winner of the Big Indie Pitch at White Nights Berlin 2019. It's melding of music timing and platforming impressed the judges alongside its combination of original and licensed music bringing variety to the soundtrack.

Run the Beat is available now on the App Store and Google Play. It's a free-to-play game with in-app purchases.