In Roller Drama, players can look forward to engaging with five characters in the midst of a failing capitalist society with themes of friendship, heartbreak and everything in between. Player choices will determine the narrative as well as the outcomes of each match, with multiple endings players can discover as they go through the game.

The title also features award-winning illustrator Vic Macioci's character art, plus exciting real-time roller derby competitions with five athletes that have unique and very distinct personalities. The abilities of each athlete can be upgraded as well. 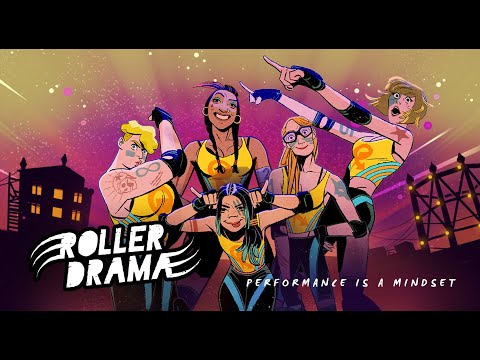 “After our narrative-driven debut football drama, we wanted to take everything we’d learned and push the boat out even further,” says Pietro Polsinelli, lead designer at Open Lab Games. “From the hand drawn visuals to the bold genre mashup, Roller Drama is hella ambitious and weird. We aim to give players a sporting triumph they wouldn’t find anywhere else!”

Roller Drama will launch in early 2023, but for now, you can visit the official Steam page to know more about the game. You can also join the community of followers on Twitter to stay updated on all the latest developments, head on over to the official website to learn more info about the game, or take a little sneak peek at the embedded clip above to get a feel of the game's visuals, gameplay and vibes as well.

Are you on the hunt for more similar titles that will put your skills to the test on your mobile device? Why not take a gander at our list of the best Android sports games?

Next Up :
Forestopia lets you build a green haven in the same vein as Desertopia, now open for pre-registration