It's all rumours and speculation for now, however

As reported by Gamer's Digest, there is a chance that Psyonix's popular vehicular soccer game Rocket League could be making its way to both iOS and Android. This rumour has been started because of a job opening at Psyonix.

This actually dates back to the start of May following a Twitter post from the Psyonix account that listed various jobs that the company is currently recruiting for. Among those is a position for a Dev QA Tester which lists 'test the functionality and usability of console or iOS and Android application throughout various development phases' as one of the primary duties and responsibilities.

It also lists '1+ years of mobile game testing experience' as a preferred requirement for the position too. It would seem logical then that the team is planning on release a mobile version of Rocket League, particularity since the company is now owned by Epic who have also made their most popular property, Fortnite, available on mobile. However, there's always the possibility it's something else entirely.

If somehow, you're unfamiliar with Rocket League, it's a multiplayer sports game where you play football - or soccer - with cars. There are little boosts scattered around the pitch that allow you to boost and do various flips too. Once you've mastered all these mechanics it's possible to score some spectacular looking goals. 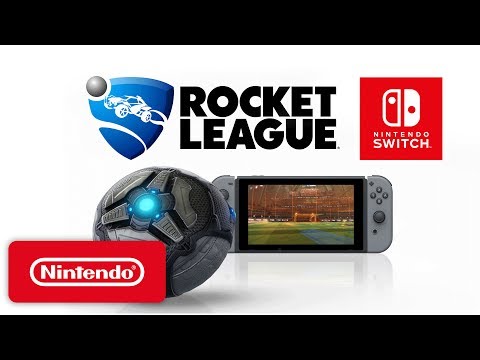 The game grew to prominence back in 2015 when it was available for free as a PlayStation Plus title. Since then it's remained a popular game and has made its way over to other platforms including the Nintendo Switch. Emily reviewed the Switch version back in 2017, finding it to be a great port.

Looking for other multiplayer games to play? Here are 25 of the best available for iPhone and iPad
Next Up :
Dino Clash's summer update brings a new game mode and goodies