LightCON announces the launch of Council Conquest for Rise of Stars, the 4X strategy game's first-ever in-game competition that will reward players with Silthereum. The event began on June 3rd, letting Alliances go head-to-head to conquer the ruling body Council in exchange for bountiful rewards.

In Rise of Stars, players can expect to dive into the mobile strategy-based game with blockchain technology, as they fight for supremacy and play to earn via the WEMIX platform. Eager competitors from all over the world can join in on the Council Conquest event - any Alliance can join the fight, which can last from three to eight hours. 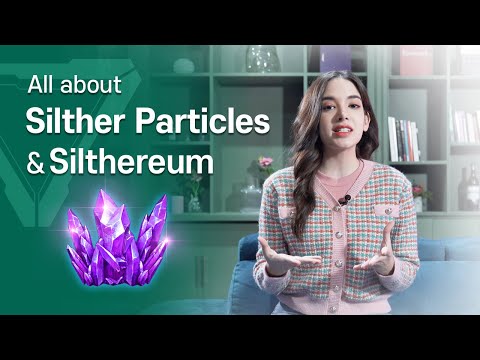 If you're eager to join in on all the fun during the Council Conquest event, you can download Rise of Stars on the Google Play Store for Android devices and on the iOS App Store. It's a free-to-play game with in-app purchases. You can also visit the official website for more info or join the community of fans on Twitter to stay updated on all the latest developments.

If you're keen on learning more about how you can maximise your play-to-earn capabilities on the blockchain for Rise of Stars, you can take a little peek at the embedded clip above for a guide to earning Silther Particles & Silthereum.

Are you on the lookout for more similar titles that will put your skills to the test and unleash your inner tactician on your mobile device? Why not take a gander at our list of the top 25 best strategy games for Android phones and tablets in 2022?