In Rise of Stars, players can collect Silthereum, the in-game token that can be earned during large-scale battles and mined via the Warship Center. The advanced NFT Warship Carrier system, on the other hand, is the beating heart of the token ecosystem - during the pre-sales last month, 1,504 Warship Carriers were immediately sold out as soon as the sale period opened. A staking service will also be introduced in the near future. 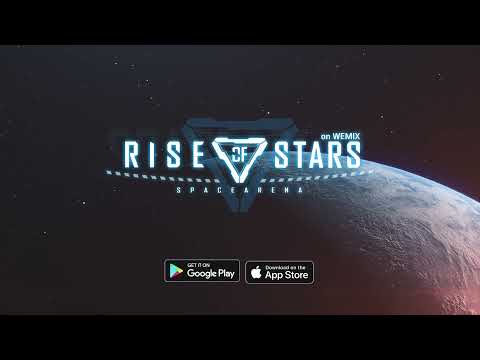 The official release of the visually stunning sci-fi game also brings plenty of exciting launch events to welcome new players (such as a special event that lets players invite their buddies). All these and more will give away a total of six million Silthereum tokens plus free coveted Warship Carriers for a limited time.

If you're eager to give the game a go and start earning money while having fun, Rise of Stars is now available to download on the Google Play Store for Android devices and on the iOS App Store. It's a free-to-play game with in-app purchases. You can also visit the official website for more info, have a look at the special launch trailer embedded above to get a feel of the gameplay, or join the community of fans on Twitter to stay updated on all the latest developments.

Are you on the lookout for more similar titles that will put your skills to the test and unleash your inner tactician on your mobile device? Why not take a gander at our list of the top 25 best strategy games for Android phones and tablets in 2022?

Next Up :
Love Island The Game 2 is out now, boasting new features and topping the charts on the app stores