Here’s some news that I guess might please someone out there: Capcom has today announced that the deeply iffy Resident Evil 5 and the really rather awful Resident Evil 6 are both coming to Switch on October 29th. If the earlier release of the actually good Resident Evil 4 is any indication, we can expect both games to be priced individually at a frankly maddening £29.99.

The original news of the ports came during E3, though today’s announcement confirms when we can expect to see both games grace Nintendo’s platform. They are, of course, both survival horror games in the loosest sense, and they follow on from the Switch release of Resident Evil, Resident Evil 0, Resident Evil Revelations 1 & 2, and Resident Evil 4. 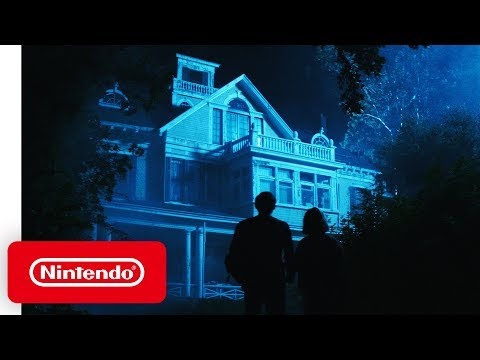 Having played through Resi 5 not that long ago, I think there’s a thing that it does well: alligators. Oh, there’s another thing, too: egg combat. And that’s it. Resident Evil 6 has neither alligators nor throwable eggs, so there’s literally nothing there to latch onto.

While I’m less than enthusiastic about playing through them again (I’d have much preferred a port of Resi 7), I’m sure someone, somewhere will be pleased, and I can’t knock that. For all their many flaws, I at least remember most of what happens in both games. Sure, what stayed with me about them was all the bad stuff, but there’s something to be said for games that refuse to leave you.

I mean, who can forget Resident Evil 5’s final boss? No, not Wesker, I of course meant the giant boulder. I also enjoy that Resident Evil 6 allows you to roll around like an oversized, military-trained baby.

Anyway, Resident Evil 5 and Resident Evil 6 will launch for Nintendo Switch on October 29th. As I said earlier, you should probably expect them to be priced at around £29.99 each, which is definitely a very reasonable price for such high-quality games, yes sir.